Home News Cardano will have Vasil hard fork tomorrow; what to expect? 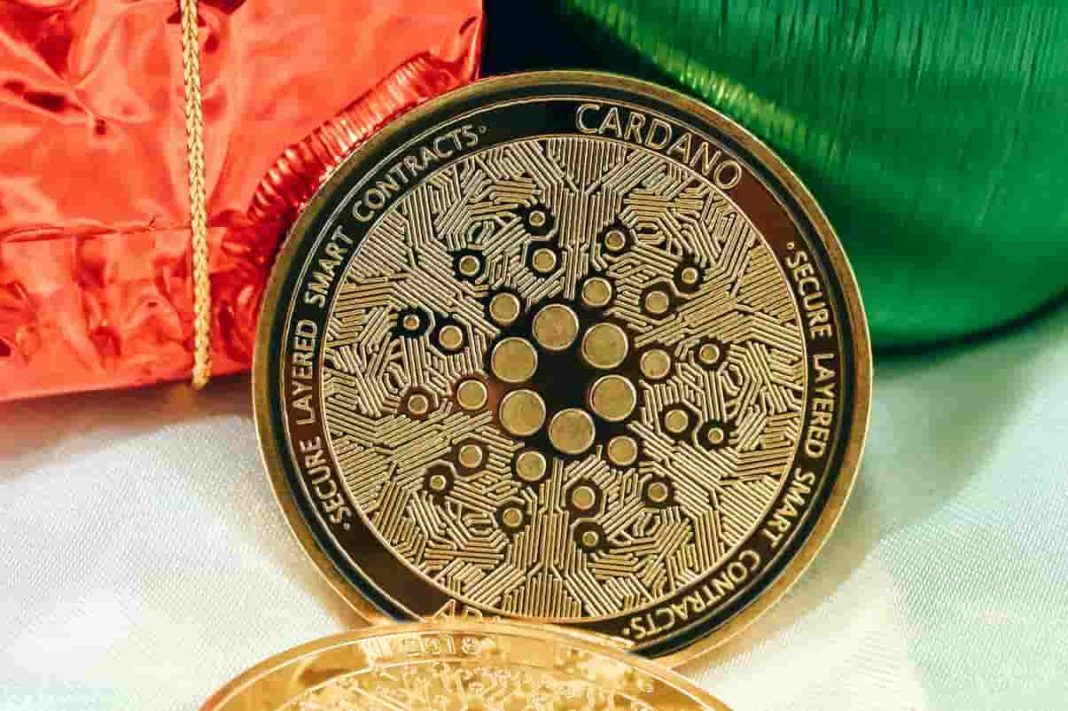 The organization behind Cardano, Input Output (IOHK), has outlined the changes users can expect on the network after the expected Vasil hard fork happens tomorrow.

Prior to the update, the company pointed out that key engineering teams involved had carried out intensive testing and integration efforts to ensure a positive outcome, IOHK said in a Sept. 16 publication.

In the post, IOHK emphasized the importance of Vasil emerging as planned.

“There are multiple ecosystem stakeholders to consider.” Ensuring that any update is safe and secure, and that players across the Cardano ecosystem are fully ready, has always been critical,” said IOHK.

What to expect from the update

In total, the number of smart contracts on the platform crossed the 3,000 mark for the first time in early August.

The update should also unlock several functionality, such as reference inputs, that allow for on-chain data sharing. The feature will facilitate access to information stored on the blockchain without spending and recreating UTXOs (unspent transaction output).

Elsewhere, Vasil will unlock the functionality of the reference script designed to reduce transaction size, improve scalability, and reduce script execution costs. The update allows developers to reference a script without embedding it in every transaction.

Furthermore, IOHK pointed out that Vasil will address the issue of validation on the blockchain. In this case, the change optimizes Ouroboros’ verifiable random function process, which triggers faster block validation and network synchronization times. The benefits occur by affecting user-side security.

What comes after Vasil?

It’s worth noting that, similarly to Ethereum’s The Merge, the Vasil hard fork has faced several delays. However, Cardano founder Charles Hoskinson stated that there was a need for further testing to ensure the update ran smoothly.