Home News Cardano will have a 10% increase in block size 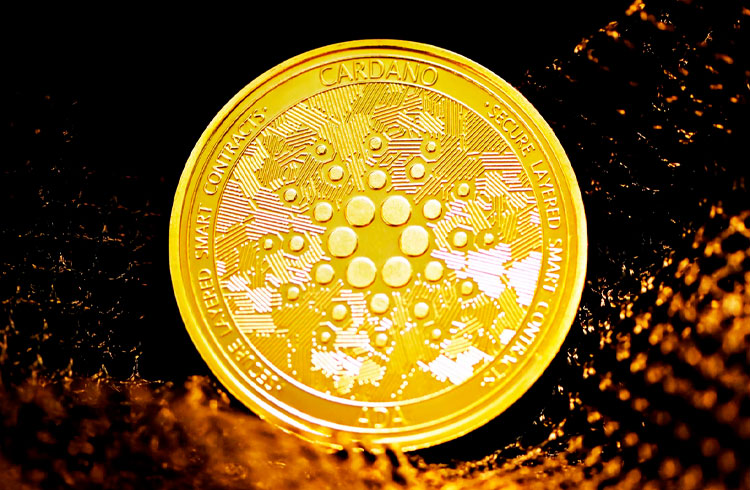 The Cardano blockchain underwent an update on Monday (25) that resulted in a 10% increase in block sizes. As a result, blocks had their capacity increased from 80 kilobytes (KB) to 88KB.

According to announcement from Input Output Hong Kong (IOHK), the management organization of Cardano, the update was proposed last weekend. The increase was fully implemented on the main blockchain in less than 48 hours.

As a result, the network expanded its transaction capacity at a crucial moment. The network experienced a strong spike in volume in its operations and the old block size was no longer sufficient. The objective is also to expand space for the consolidation of smart contracts.

According to IOHK and data analytics firm Messari, the Cardano blockchain saw a 216% increase in transaction volume in 2021.

IOHK notes that the scalability update “is the latest in a series of planned network optimizations” for Cardano in 2022. It will not only increase network throughput, but also increase the performance of decentralized applications (dApps) .

Throughput in this sense refers to the amount of data a network is capable of transmitting. That is, with a larger block size, Cardano will be able to process more data.

The new upgrade is being monitored by IOHK since Monday, in order to assess any problems. The evaluation will continue over the next three days, and the results will be crucial in determining the next improvements to the network.

On top of that, Cardano’s update increases its position at one of the points of the so-called Scalability Tripod. This is one of the blockchain trilemma factors of scalability, decentralization and security.

Events in the blockchain industry show that no network has fully achieved all three goals. Networks that increase scalability have to sacrifice security or decentralization, and so on.

Cardano has been criticized for a lack of more forceful updates on its network. For example, network smart contracts have so far not taken off, with few applications being created. This made Cardano lag behind competitors like Solana and Avalanche.

That’s why IOHK seeks to make up for lost time through other changes.

“As the ecosystem grows, we are focused on highlighting the scaling phase of our roadmap. Improve speed and network capacity while maintaining security and decentralization,” the company said.

Also read: Buenos Aires may have payment of taxes with cryptocurrencies and documents protected by blockchain