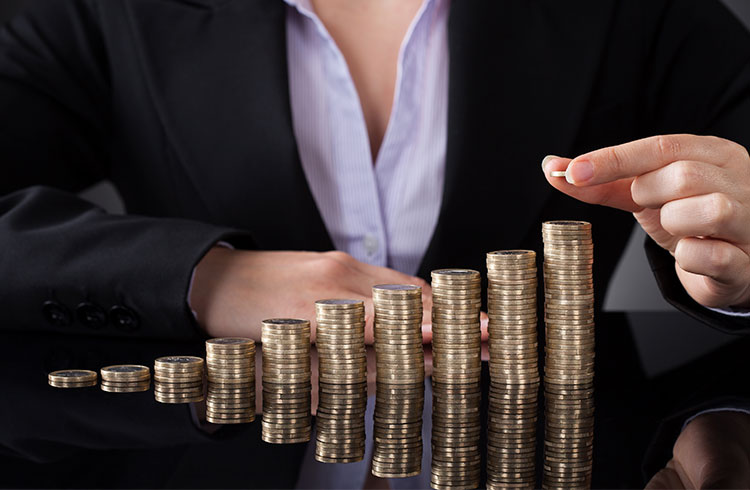 The cryptocurrency market continues to trade bearish this week, but some cryptocurrencies are standing out in terms of rising interest.

According to blockchain data analytics platform Santiment, Ether (ETH), XRP, Cardano (ADA), Polygon (MATIC) and Shiba Inu (SHIB) are at the center of discussions although this is not significantly reflecting in the asset prices.

📉 # crypto markets have obviously taken a big hit over the past week, but it’s interesting to see where social interests have shifted. $ETH, $XRP, $ADA, $MATICand $SHIB have increased in discussions, while more assets are being discussed far less. https://t.co/B461oasvSr pic.twitter.com/c6FVIS90gG

“Cryptocurrency markets have obviously taken a huge hit last week. But it is interesting to see where social interests have shifted. ETH, XRP, ADA, MATIC and SHIB have increased in discussions, while most other assets are being much less discussed,” the company tweeted.

Also according to the analytics company, social trends indicate that there is disagreement among members of the cryptocurrency community about buying in the current price drop.

“The ‘buythedip’ birds are singing after prices dropped. Last week, just before the crash of the ICP report [Índice de Preços ao Consumidor], traders were bragging about having bought in the fall. Now there’s a legitimate polarization on whether or not to do it again. What a difference one week makes”, tweeted to Santiment.

Ether does not rise after The Merge

As said, the prices of most of these altcoins are still not benefiting from this surge in interest.

Ether (ETH), for example, whose network has just successfully implemented The Merge update, has only gained about 3% in the last 24 hours. But considering the last seven days, there has been a drop of more than 12% in the price of the second largest cryptocurrency on the market. At the time of writing, ETH is trading at BRL 7,117, according to data from CoinGecko.

Cardano (ADA) does not value on the eve of Vasil

Similarly, the price of Cardano (ADA) is up 1.7% in the last 24 hours, but has fallen by almost 4% in the last week. At the time of writing, the Cardano network cryptocurrency is priced at R$2.33.

It is worth noting that on September 22, the network will undergo the Vasil hard fork, which promises several improvements to the network. The update was expected to help boost the price of ADA. But it seems that this is not happening.

Who also registers negative movements is MATIC, from the Polygon network. In the last 24 hours, the price of the digital asset has fallen by 1.3% and in the last seven days by 14.3%. Right now, MATIC is trading at R$3.77.

The alleged surge of interest in SHIB didn’t affect its price either. According to CoinGecko data, the price of the Shiba Inu token has dropped by around 1% in the last 24 hours and over 13% in the last week. At the time of writing, SHIB is changing hands at R$0.00005449.

The case of XRP is different. Santiment noted that the price of Ripple’s digital asset has risen more than 17% in the last week, going against the grain of the rest of the market.

According to the analyst firm, the ongoing battle between Ripple and the SEC has mainly led to increased optimism from traders and high movement of whales.

📈 #XRPNetwork is +17%this past week, while #Bitcoin (-5%), #Ethereum (-16%), and most of #crypto has declined. The ongoing battles between # ripple & the #SEC Regarding increased regulation has mainly led to increased trader optimism & high whale movement. https://t.co/QT81FtWJvB pic.twitter.com/YY4SOJWXaC

Read also: Binance and FTX dispute the purchase of assets from the Voyager Digital exchange