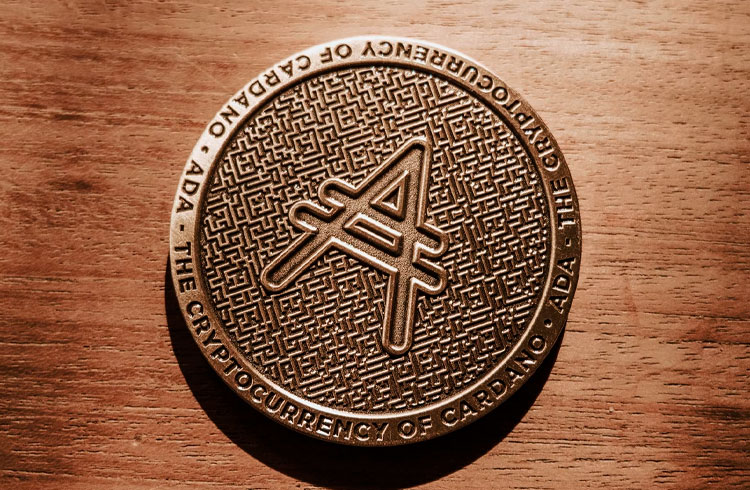 Cardano (ADA) price braces for a rally despite back-to-back delays in the Vasil hard fork. Analysts have identified bullish potential for the altcoin, predicting a breakout of resistance at $0.55.

Cardano price recovered from its July 26 lows following the FOMC announcement. Now, analysts believe the smart contract chain is ready for a 40% rally to $0.72.

According to analysts, the altcoin should follow its uptrend. A breakout of resistance at $0.55 will confirm ADA’s bullish move.

As analysts from RektCapital highlighted, the price of the cryptocurrency could rise as high as $0.72. The bullish scenario is a favorable narrative, along with an increase in the number of smart contracts and increased on-chain activity.

Cardano on the rise

In any case, Charles Hoskinson, CEO of Input Output Global (IOG), believes things are moving in the right direction. According to him, the Vasil hard fork has been delayed for several weeks to ensure a smooth transition for users.

Hoskinson explained that unless some new problem arises, there should be no more delays. The problems detected by the developers in previous tests surprised the team. After all, they occurred at the end of the production pipeline.

Therefore, the developers deployed an alternate path and deferred the hard fork, aiming for a smooth transition.

The Vasil hard fork is touted as a “game changer” for the Cardano network, making it even more attractive to smart contract developers.