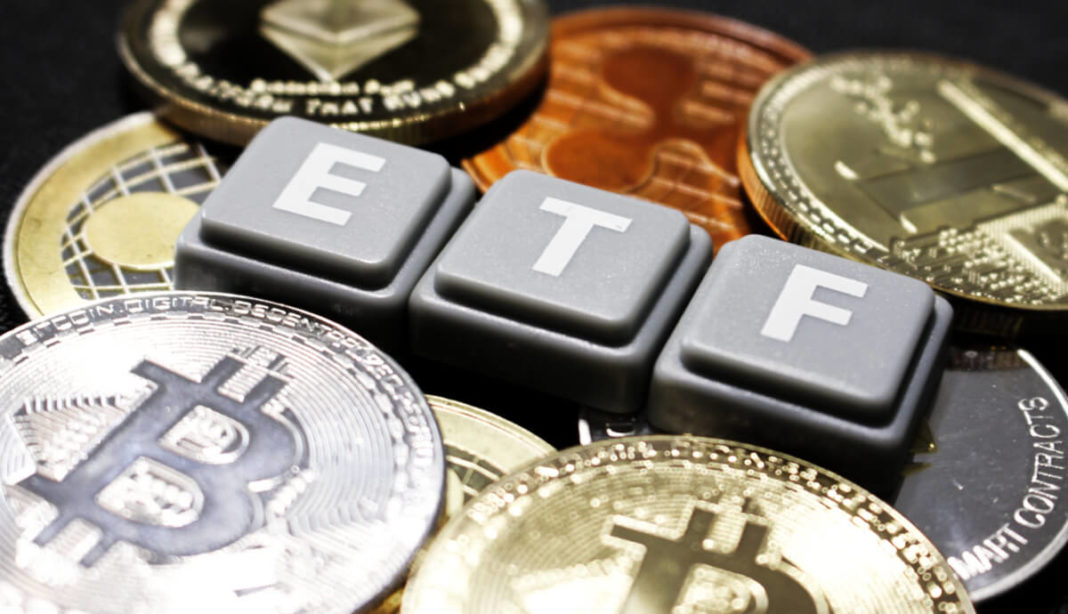 Bloomberg reporter Eric Balchunas tweeted that Purpose Bitcoin ETF (ticker BTCC) is currently "crushing our estimate". He went on to say, "If it keeps up, it will be Canada's biggest ETF in 20 days."

This month, Canada approved two Bitcoin ETFs. Purpose's ETF was launched on Wednesday, trading $ 80 million in shares in the first hour and $ 165 million in the first day. By the end of the next day, he had accumulated $ 421 million.

Evolve is currently in the background of the order. The market capitalization of Purpose (the value of its listed securities) is currently $ 2.6 million at the time of writing. Evolve, in contrast, is valued at $ 1.3 million.

While it is too early to say which one will do better, there was certainly a bigger frenzy over Purpose, which Balchunas said was Canada's most traded ETF on its first day.

What is all this fuss about ETFs?

For investors looking for a low-risk way to tackle Bitcoin's rise, ETFs provide an addictive and regulated investment vehicle.

Currently, the U.S. does not have approved Bitcoin ETFs. The next best thing is Bitcoin funds like Grayscale, although these often cover high management fees.

To date, the United States Securities and Exchange Commission has not yet authorized a Bitcoin ETF in the country. However, since the resignation of former US SEC President Jay Clayton, companies like VanEck and Valkyrie Digital Assets have again applied for ETFs.

If Canada's ETFs continue to succeed, this could encourage U.S. regulators to reconsider a Bitcoin ETF.