Home News Can Gold still rise in the current scenario? 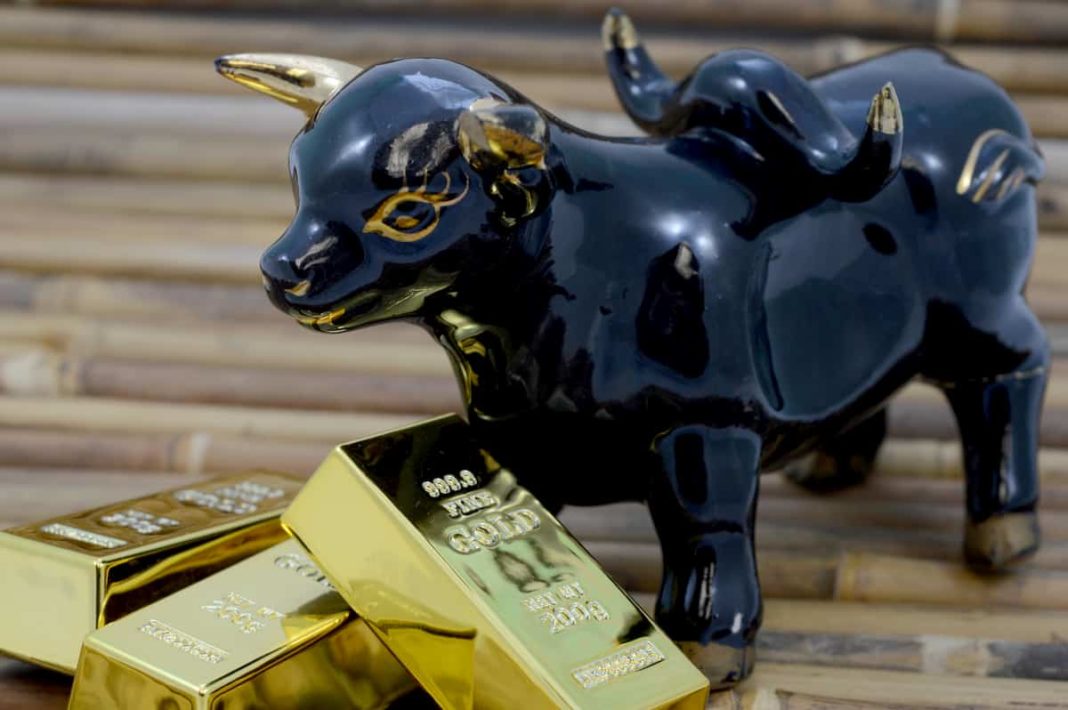 This Thursday (19th), the Market in question made an observation considering the gold value and the Reversal of the yield curve, in a post entitled “Gold has space to climb” .-

In it, the page comments on the tendency of Central Banks to undergo a “reversal of the interest curve”, in a cyclical manner, which effectively demonstrates the possibility of a recession, within a period of up to 1 year. This, in turn, would be stimulated by injections of money into the economy.

"Historically, gold has appreciated and stock markets have fallen in the two years following this inversion, which already occurred in August 2019."

If you didn’t quite understand what this “cyclical period” is all about, or the Reverse Interest / Yield Curve, we recommend that you watch this economist video Fernando Ulrich, explaining about it.

In it, in addition to explaining what these two very important concepts are, Ulrich also explains why this phenomenon may signal a future economic recession, and what are their relations.