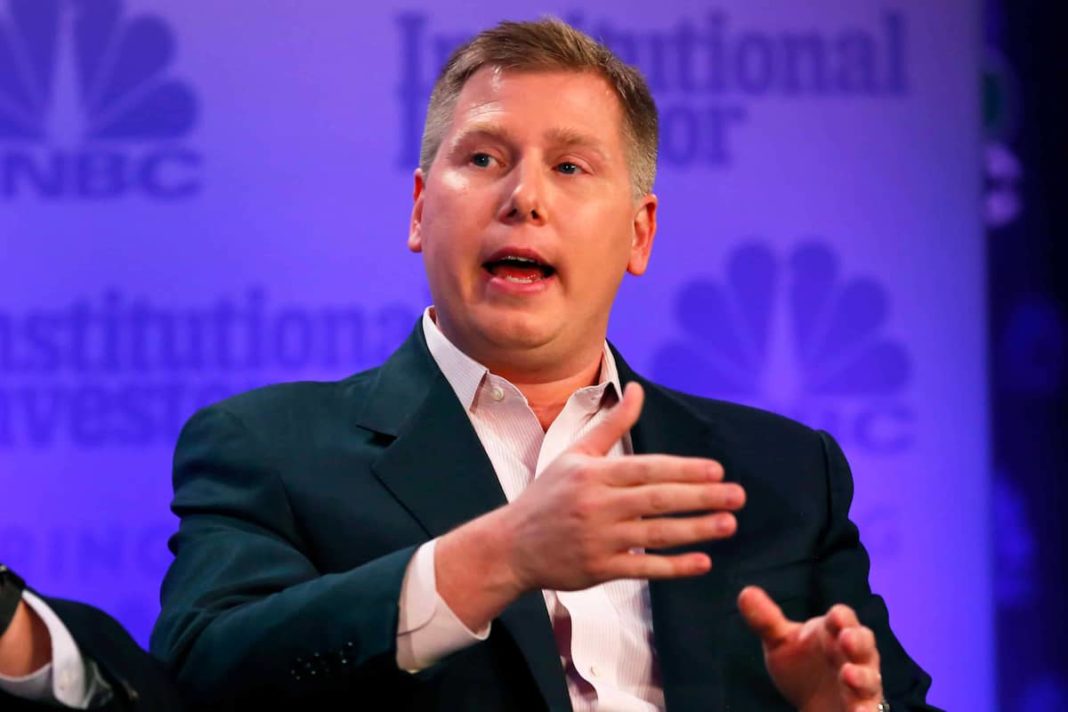 The partnership between Genesis and Gemini began in late 2020, and in 2021 the companies began offering the Gemini Earn program to retail investors. However, the FTX crash disrupted the operations of Genesis and its parent company, Digital Currency Group, ultimately affecting the aforementioned collaboration.

Genesis, which suspended user withdrawals at the end of November last year, owes more than 340,000 Gemini customers $900 million. The Winklevoss-led trading platform has set up a committee of creditors to recover these funds, but to no avail so far.

Genesis was unable to deal with its problems and filed for bankruptcy protection. Shortly after the news, Winklevoss threatened Silbert to take “direct legal action:”

“Unless Barry and DCG come to their senses and make a fair offer to creditors, we will be pursuing legal action against Barry and DCG imminently,” he stated.

On the other hand, he argued that filing for bankruptcy is a “crucial step” that could allow Gemini customers to recover their assets. Genesis would become subject to judicial oversight and an investigation would be required so that “the machinations that got us to this point” are uncovered, Winklevoss explained.

He assured that his platform will utilize “all available tools” in bankruptcy court to maximize recovery for his affected clients. “We also believe that, in addition to owing creditors all their money back, Genesis, DCG, and Barry owe them an explanation. The bankruptcy court provides a much needed forum for this to happen,” he concluded.

The beginning of the fight between Winklevoss and Silbert

Winklevoss claimed in early 2023 that DCG owes over $1.6 billion to Genesis. He maintained that the main person to blame for this “mess” is Barry Silbert, who allegedly took these funds from “school teachers to fuel greedy stock buying” and “risky illiquid investments.”

“DCG did not borrow $1.675 billion from Genesis. DCG has never missed an interest payment to Genesis and is current on all outstanding loans; the loan is next due in May 2023. DCG submitted a proposal to Genesis and its advisors on Dec. 29 and has not received a response.”

The row intensified last week when Winklevoss urged the DCG Board to immediately remove CEO Barry Silbert. He accused the latter of making false statements, such as absorbing the $1.2 billion loss suffered after the failure of Three Arrows Capital (3AC).

The Gemini boss further insisted that Silbert proved to be “unfit” to run DCG and did not try to resolve the creditors’ problems.