WordPress
Home News Cade and the Public Ministry seal an agreement to repress violations of... 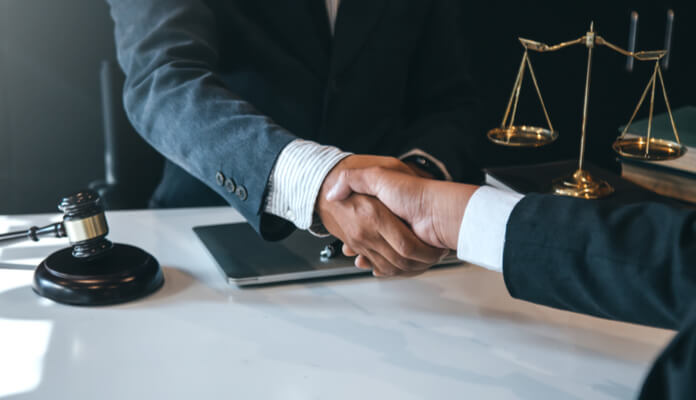 The Administrative Council for Economic Defense (Cade) and the Federal Public Ministry (MPF) signed a Technical Cooperation Agreement (ACT) for jointly investigating infractions of the economic order and competition law.

According to the agency, the agreement – signed last Wednesday (5) – aims to strengthen and speed up the institutional partnership of the entities in joint actions, especially against cartels.

The document was signed by the president of Cade, Alexandre Barreto, and by the attorney general of the Republic, Augusto Aras. The agreement is valid for five years.

“It is more than a technical cooperation agreement, it is a joint action agreement. It is a historic step towards a fairer, more developed and more competitive country, ”said Barreto during the ceremony.

Aras, on the other hand, said that the agreement is an opportunity for the MPF and Cade to walk together along the best practices. Aras has been in charge of the Attorney General's Office (PGR) since September 2019, when he succeeded Raquel Dodge.

"Our desire is that this cooperation agreement will materialize in actions aimed at sharing information, data and knowledge capable of contributing to the strengthening of the Brazilian economy".

The attorney general also hopes that the MPF will be able to work together with the entity in analyzing merger acts and in confronting competitive illicit acts.

Crypto for Cade and MPF

In recent months, Cade has acted in relation to different processes related to the crypto universe, especially in the fight between exchanges and banks.

In this case, however, the most recent decision is unfavorable to brokers. That's because the board rejected a complaint filed by ABCB (Brazilian Association of Cryptoeconomics and Blockchain) and gave the guarantee for banks to close accounts maintained by these companies.

MPF has also expressed its position in relation to the sector. In a hearing held last October, at the Chamber of Deputies, the agency asked for agility in the regulation of cryptocurrencies.

There are two major projects pending in Congress – one in the Chamber and the other in the Senate – that aim to define rules for the performance of exchanges and their services in Brazil.

With the partnership between Cade and MPF, one can expect an eventual joint action by the entities on issues related to cryptography.