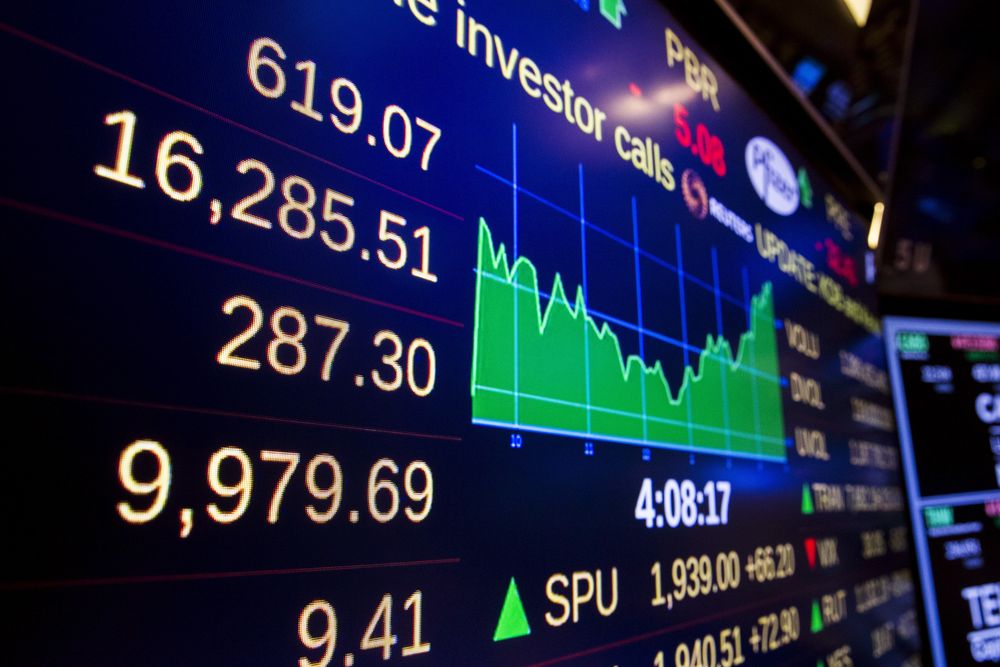 At nearly 6,500 points at the opening this Thursday morning, the benchmark French index has just dropped 2.3%. He now sits below 6,400 points just minutes from the fence.

With 39 of the 40 values ​​down during the session, the markets seem to react both to the minutes of the FED but also to the alarming health data. In particular with regard to the propagation of the Delta variant of covid-19. Data that could disrupt the resumption of growth.

While the day of July 7 saw the stock index advance 0.3% to close at 6,524 points, today's session began on a downward momentum.

This Thursday morning at 9 am, the CAC 40 opened indeed down below the 6,500 to 6,479 points. Against the backdrop, the wait around the FED communication but also the health concerns around the Delta variant.

The bearish opening continued throughout the session. With a lowest level seen around 2:10 pm At the time of writing, 39 of the 40 stocks that make up the index are showing a decline. Only Safran is resisting and recorded a slight increase in its price: + 0.10%.

The Minutes of the FED as the Central Element of the Decline?

As for the European Central Bank, the communications of the FED are particularly awaited by the world markets. The publication of the “minutes” of the strategic committee yesterday evening was seen as a non-event by the markets.

A document which reveals that monetary support from the American central bank will continue and which confirms transitory inflation on American soil. News that had been received more favorably by the market in the United States. With yesterday's close on the S&P 500 and also the Nasdaq.

But it is certainly the health concerns that dominate and explain the drop in the index during the session. If for some the health crisis seems behind us, the Delta variant of covid-19 still gives the markets a few cold sweats. With a virus considered by experts to be able to develop up to 50% more severe forms, markets may be worried about the hypothesis of a fourth wave. From now on, it is no longer a question of whether this variant will become the majority in France, but when it will. It is already the most detected in many French regions and in cities such as the Parisian capital.

No doubt, vaccination figures will return to the heart of the debate and capture the attention of the markets in the days and weeks to come.

Elsewhere in Europe, the tightening of sanitary conditions also raises questions. Health data that will have an even greater effect on the values ​​of air travel and even automobiles. On the CAC, Renault shares lost more than 3% during the session, as did Stellantis group shares. For its part, the Airbus stock did better than resist as it only dropped 1.1% on the day.

In the next few days, the publication of company results will begin. These figures, expected until July, could play the role of justice of the peace on indices such as the CAC 40. A particularly awaited period and which could explain the rise in recent weeks of the CAC 40 stock market index.

It seems that now is the time to consolidate this trend. Pending concrete results from the French flagships. If the published figures are disappointed, the impact on the CAC 40 could be particularly negative.