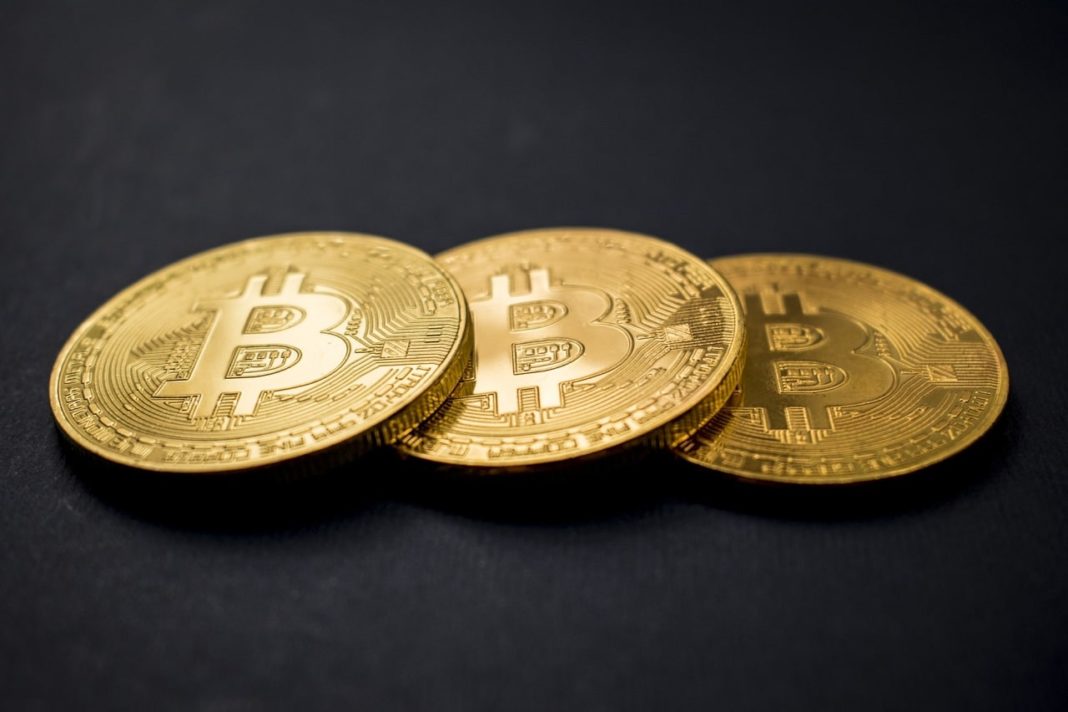 Bitcoin recorded the biggest drop in its history. It stems from misleading information and massive sales by recent BTC buyers.

Difficult to dispute. Week 21 was historic for Bitcoin, but for negative reasons. Since the end of 2020, the value of BTC had accustomed investors to rave reviews. This time, the record is of a different nature.

The market has not experienced such a disengagement since the March 2020 liquidation and the onset of the Covid-19 pandemic. Result: Bitcoin lost just over $ 28,000 in value, falling back to $ 31,327.

The fundamentals of Bitcoin remain there nonetheless. For Glassnode, this fall is above all the consequence of FUD (fear, uncertainty and doubt). False or catastrophic information would explain the panic among investors.

"Price action was heavily influenced by what can only be described as' FUD-bath ', with topics drawn from all chapters of the Bitcoin Critics' Handbook," comments Glassnode.

The consequences are heavy. The dollar value of realized losses on BTC peaked at $ 4.53 billion on May 19. " This figure is more than 300% higher than the previous peaks of March 2020 and February / April 2021 and marks the peak of a total realized weekly loss of $ 14.2 billion. "

However, these losses do not affect all Bitcoin holders. The first affected are thus the recent purchasers of BTC (during the last 6 months). Token holders for 1 to 3 years have suffered less losses.

The number of BTC whales is increasing

The "expenditure on parts from 1 to 3 years was significantly less and decreased as a proportion of total activity. This suggests that the former owners did not panic sell or rush for the release. "

In fact, Decrypt notes, the number of big whales – wallets containing 10,000 or more bitcoins – was increasing over the period. This number increased from 85 to 90. Bottom line: The fall in the price of BTC was the opportunity to accumulate more tokens.

However, the value of Bitcoin must rise to avoid further losses, which are still unrealized. Glassnode estimates that about 9.0% to 9.5% of total market capitalization ($ 700 billion) is unrealized loss. This equates to $ 65 billion.

“Although this is a historic sell-out event, relative to the size of the market, the value of the underlying positions on the chain is actually relatively small. We can compare this to relative unrealized losses of 44% in March 2020 and over 114% in November 2018, ”Glassnode nevertheless points out.