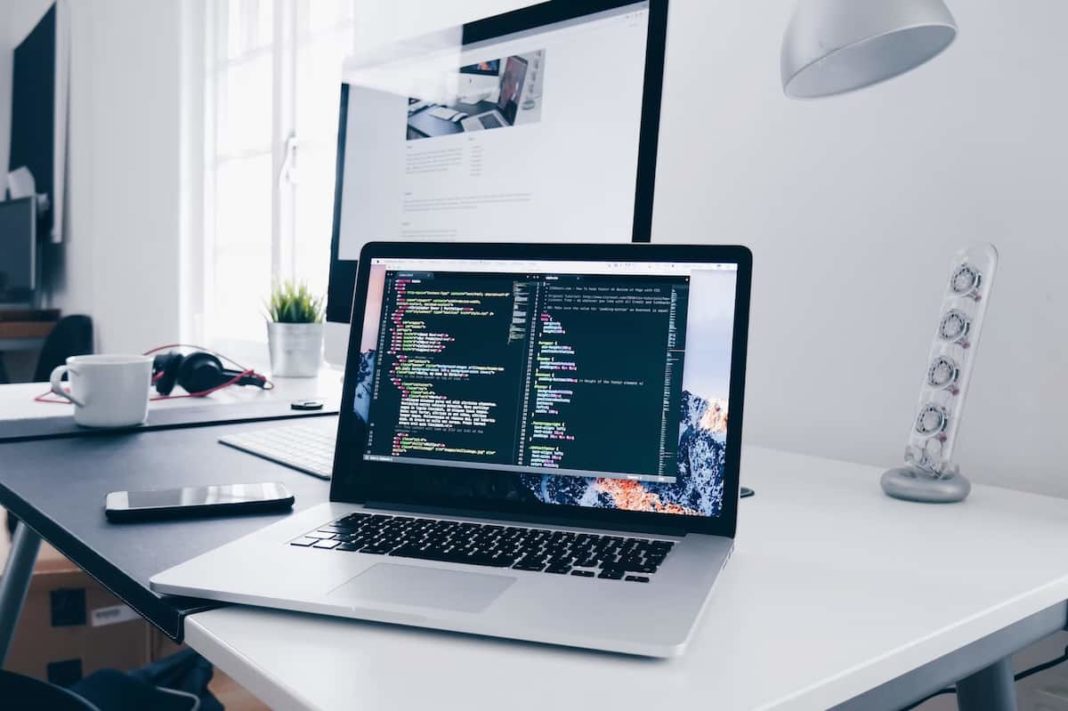 WEB3DEV, a startup that makes web3 accessible to developers around the world, announces the receipt of the first contribution of the ongoing seed round.

The Japanese MZ Web3 Fund will contribute US$500,000. The round should be completed in the coming weeks. The objective is to raise US$1.5 million, which will be invested in expanding the community in Latin America.

The MZ Web3 Fund is a venture capital (VC) fund focused on web3, through investment in platforms and development tools, in addition to a front focused on NFT, Metaverso and Games. It is led by Yusaku Maezawa, known as MZ, the billionaire who has a fortune valued at US$1.7 billion and is in the 27th position as one of the richest people in Japan, according to Forbes ranking.

This is the MZ fund’s first contribution to a company founded by Brazilians. Founded in January 2022 by developers Daniel Cukier, Yan Luiz and Melk, WEB3DEV is focused on helping other developers to join web3 by sharing technical knowledge about development. In one year, it already has more than 5,000 people in its community on Discord. The goal is to reach 20,000 people by the end of 2023.

“We believe that sharing experience is the best way to accelerate our evolution. WEB3DEV emerged to show developers that together we can make a difference in other people’s lives. Technology emerged to join forces and bring out the best in people, so we focus on

teach about web3 to anyone willing to learn and share experiences. In addition to being able to bring better job opportunities to these developers”, said Daniel Cukier, CEO of WEB3DEV.

Created in 2022, WEB3DEV focuses on 3 pillars: community, education and construction, with the aim of bringing the future of the internet accessible to developers worldwide. The community creates content to encourage and engage all software developers to share unique, high-quality content about the web3.

Through its educational platform, it offers content for those who want to effectively learn about blockchain and web3, with courses based on didactic projects. In addition, WEB3DEV promotes the meeting of companies and developers to add new talent, build and support teams of developers for web3 projects.