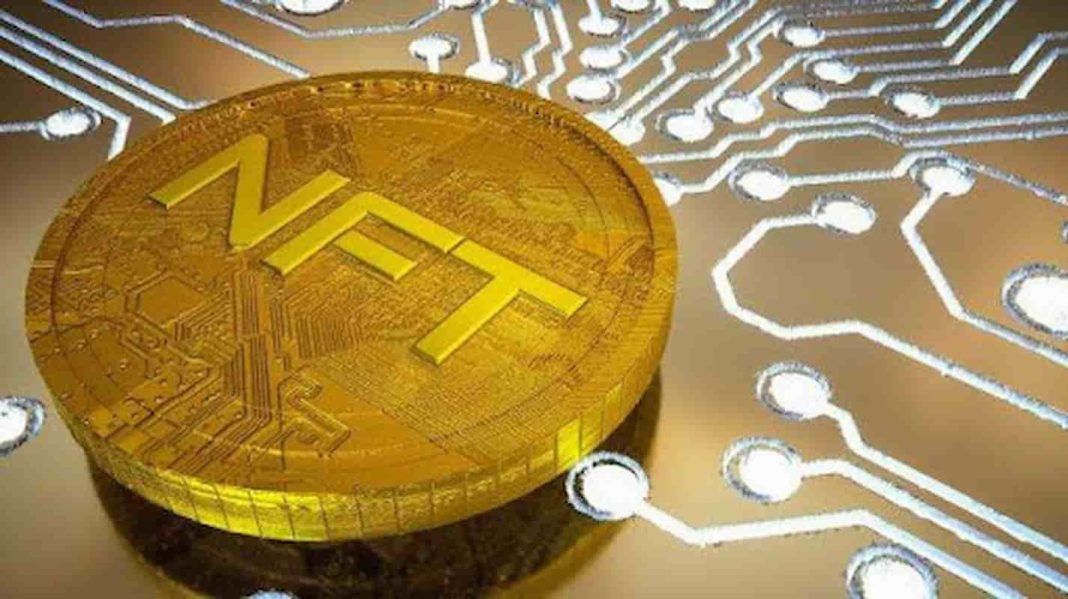 Verifygram, a Brazilian startup created by personalities from the national crypto community, offers a new solution to the problem of fake profiles on social networks.

The flood of fake profiles on social media is nothing new, especially in the crypto community. Who has never seen the scheme in which scammers pretend to be notorious figures and say they double or triple cryptocurrency deposits sent to a certain address?

Worst of all, platforms do very little to combat this endemic problem. Several complaints end up being in vain, as social networks, without further explanation, say that the profile is not breaking any rules, even when it is clearly a forgery.

More than mere annoyances, the leniency of platforms with these practices can lead to considerable property losses and even legal problems. One of Verifygram’s partners was even sued by a guy who was injured by a fake impersonating him. Incidentally, several of the members of the project have already suffered from fake profiles.

Tired of this problem, the entrepreneurs behind Verifygram decided to fight it with a tool they know well: blockchain.

Phelipe Campodônico has been an enthusiast and crypto investor since 2014, while Artêmio Picanço and Caio Sanas are active lawyers in the area. Sanas is known for being a specialist in blockchain and crypto assets, being president of the Blockchain and Virtual Assets Commission of the 36th Subsection OAB/SP, while Picanço is known for his work in defending clients of alleged financial pyramids involving cryptocurrencies, such as Atlas Quantum . In addition to these, the project is composed of three anonymous partners.

The system developed by the sextet is equally simple and ingenious. The customer registers on the platform and provides personal information along with the Instagram profile he wants to verify. After that, it is necessary to send documents that prove your identity. Finally, the team checks that everything is in order and issues an NFT that proves the authenticity of that profile. It is a public proof, safe and immutable, as it is permanently registered in a blockchain.

As much as sending documents may discourage the most radical anti-KYC militants, businessmen guarantee that it is a security measure. In addition to the obvious need to assess the ownership of the account to be tokenized, the action can help prevent or combat system fraud. For example, even if a fraudster hypothetically manages to bypass the startup’s verification and issue an NFT impersonating someone else, the company would have documents that would allow it to be identified.

Tokenization is done on the Polygon blockchain, and Verifygram has full control of the smart contract used in the service. The token has the property of not being transferable by the user, being more similar to a driver’s license or a university degree than a digital collectible. If the customer loses access to the wallet with his token, it is possible to request, with proof, the transfer to another address.

Entrepreneurs know that, no matter how successful their initiative is, it is unlikely that the problem of fake profiles will be completely resolved. The main objective, according to them, is to create a “verification culture” on the social networks.

“Got into a profile? Look for the NFT. There is not? Be suspicious, check”, says Phelipe Campodônico.

“Will this end the fakes? No, but the crux of the matter is this: today we have 100, then 1,000, then 1 million, then 5 million users. The intention is to create a usage patternsuch as the precautionary report for a used vehicle, which is very difficult for someone to buy a used vehicle without having one”, adds the businessman.

Gateway to the crypto economy

The partners’ intention is to develop a crypto product that can be used by lay people who have never had prior contact with blockchain technology. According to them, the project can be an excellent gateway to this world. “Current solutions are very niche for those who are already in the crypto environment, which contrasts with the mission to universalize [a tecnologia]”, says Campodônico.

It is precisely for this purpose that they intend to create an educational tab on the platform, which will host content produced by various influencers in the crypto market.