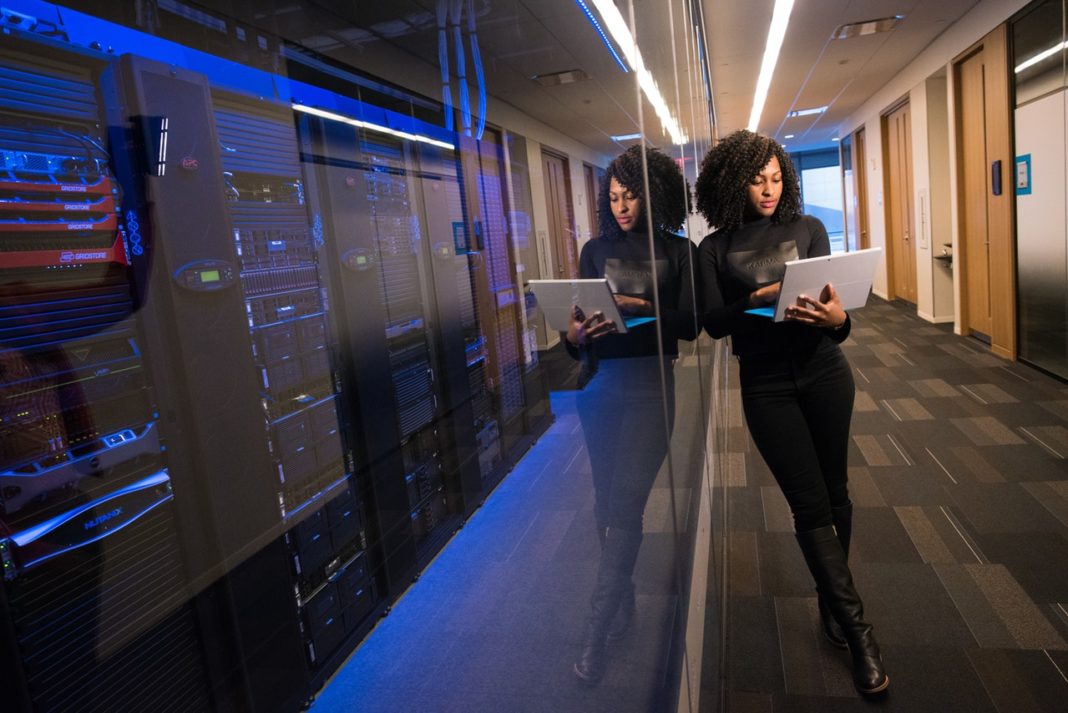 The Brazilian government has hired Blockchain Academy to provide blockchain technology training to Dataprev servers. The agency, linked to the Ministry of Economy, is responsible for the management of the Brazilian social database.

According to the publication in the Official Gazette (DOU) on Wednesday (11), the amount paid for the service will be $ 49,000. The course will be held at the entity’s facilities in Rio de Janeiro.

According to the publication, Blockchain Academy will offer “training on architecture and business models using Blockchain”.

The contract, according to the DOU, was signed on November 14 and the training will take place on an in-company basis.

Skills in this category are a type of training that addresses the specific needs of an organization.

Also regarding the document, the admission was made in the non-bidding mode, according to article 30 of Law 13.303 / 2016 – “direct hiring will be made when there is unfeasibility of competition”.

Dataprev, a public company linked to the Ministry of Economy and also responsible for processing other government social data, has already been adopting blockchain in some of its projects.

In November 2018, the company developed, together with the IRS, a technology-based information exchange system for the CPF registration base.

The course taught was “Cryptocurrencies, blockchain and similar infrastructures for business and developers” and provided introductory, intermediate and advanced technology levels for a closed Dataprev class.

The classes, according to Blockchain Academy, covered both initial training for people who had not heard about technology and more advanced innovation and technical issues.