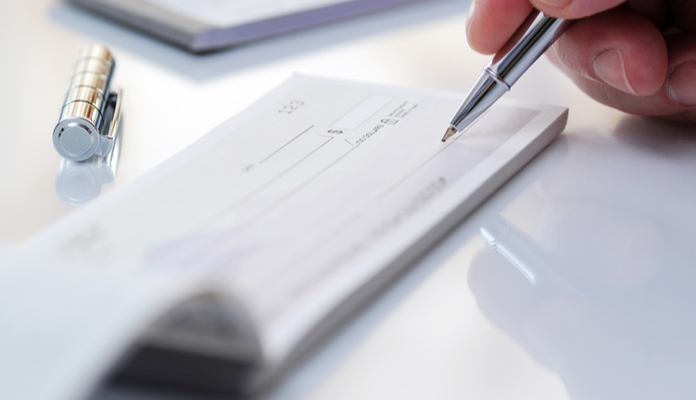 According to the new measures announced by the National Monetary Council (CMN) in November 2019, as of Monday (06), banks operating in Brazil will not be able to charge more than 8% overdraft fee. Beginning in June as well, customers who have a limit above $ 500 must pay a 0.25% fee even without use.

After the new measure, Banco do Brasil and Banrisul, for example, have already decided to exempt their clients from the 0.25% rate over the limit of R $ 500. However, most banks have not yet taken a decision. final decision.

This is the case of Itaú and Bradesco. Both will not charge the fee for now; the box has not yet spoken; Santander was not slow in informing that it will make the collection.

Given this, the Brazilian Bar Association (OAB) has ruled against the new rate, claiming that the measure is illegal when applied to those who do not use the mode of credit.

According to the entity, last month, the president of the institution Felipe Santa Cruz, and the National Commission of Constitutional Studies, Marcus Vinicius Furtado Coelho, issued a letter to the president of BC Roberto Campos Neto.

According to the document, the institution requested from the Central Bank the revocation of the charge for unused overdraft.

It therefore sought the annulment of Article 2 of Council Resolution 4.765 / 2019 – on the ground that there was a gross infringement of consumer law.

In one excerpt, the OAB explains why:

“The consumer cannot agree to a clause that is unfair or an obligation that is not due. Accordingly, you may not be subject to a charge for the provision of overdraft regardless of the actual use of the service. Such a prediction clearly puts the consumer at an exaggerated disadvantage by bearing a lien for something he has not enjoyed, which unbalances the contractual relationship. ”

Banks that will exempt clients

According to Infomoney, Banco do Brasil, Banrisul and fintech C6 Bank have said they will not charge the new 0.25% customer relationship fee for now.

Itaú has also decided not to charge the fare at least now. According to the institution, any changes will be communicated to customers in advance.

Bradesco also almost stayed 'on the fence', but said in a statement that until June the fee will not be charged.

8% ceiling is for the poorest

Returning to the overdraft, by disclosing the 8% measure, the Central Bank (BC) argued that the intention is to make the credit mode more efficient and less harmful to the poorer population.

According to Agência Brasil, for the monetary authority, changes in overdraft will correct market failures in the modality.

The BC also cited that the old system, with free rates, did not favor competition between banks.