Home News Brazil plans to use blockchain to sell energy 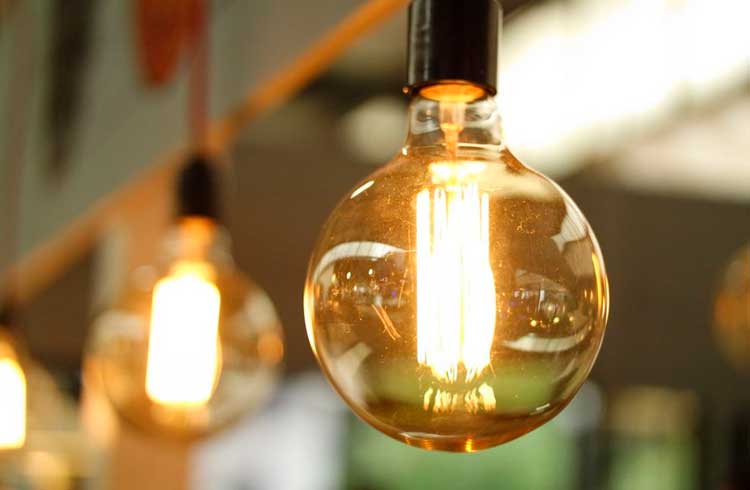 This is because the integrated energy platform AES Tietê, in partnership with ANEEL (National Electric Energy Agency), has been developing the first organized blockchain counter in Brazil to sell energy.

The pioneering project is led by Fohat, a Curitiba energy intelligence company.

The “AES Tietê Energy Intelligence Project” has been underway since last year. Thus, its objective is to make the operation of the organized energy trading desk viable.

In addition, its great advantage is that it is a digital environment that allows the purchase and sale of energy with the existence of a central counterparty.

Thus, to guarantee the custody and settlement of bilateral energy contracts between buyers and sellers, a smart blockchain contract will be used.

Purchase and sale of energy

Today, buying and selling in the so-called Free Contracting Environment (ACL) takes place in the unorganized model, that is, without the presence of the central counterparty.

This can create weakness in bilateral contracting, giving rise to low liquidity and low transparency. On the other hand, it limits expansion due to the imminent growth of the Free Energy Market.

Therefore, in this case, the project will allow market agents to trade energy through an organized counter with solidity, security and scalability, using blockchain.

According to the company, the proposal is to create a Free Energy Market in Brazil. This way, the consumer customer will be able to buy electricity directly from the generators or traders in the ACL.

Today, ACL contracting already accounts for more than 30% of the Brazilian market in terms of energy volume.

This market is in an increasing movement of opening, and is expected to become totally free in 2028, according to Aneel's goal.

“In addition to financial security, our platform will also guarantee data reliability and high volumes of energy transacted, thanks to the integration between financial intelligence tools and registration of encrypted contracts through the blockchain application”, explains Fohat CEO, Igor Ferreira.

The goal of Fohat and the companies in the project is to integrate other solutions developed by AES Tietê, such as Virtual Power Plants (VPPs) to this organized branch.

In addition, in a joint effort with the Energy Web Foundation (EWF), the project will enable the issuance of renewable energy certificates (the so-called I-RECs) through the platform.

It is worth mentioning that Brazil is the 2nd largest issuer of I-RECs in the world. Since it reached the mark of 500 thousand certificates issued (equivalent to half a million megawatt hours) in the first half of this year. China comes first, according to the REC Market Meeting.

As AES Tietê's Director of Customer Relations and Innovation, Rogério Jorge, stated that the partnership is an important step. It corroborates the company's digitalization and innovation strategy.

“We work on different fronts to anticipate the main energy market trends for our customers. More and more we see disruptive solutions taking over the segment. For this reason, we seek to be always ahead with pioneering projects that, in the future, can add value to our business. ”

Read also: Santander offers specialization in blockchain to residents of Brazil and Portugal

Also read: Brazil is target of new malware that deflects Bitcoin during transaction