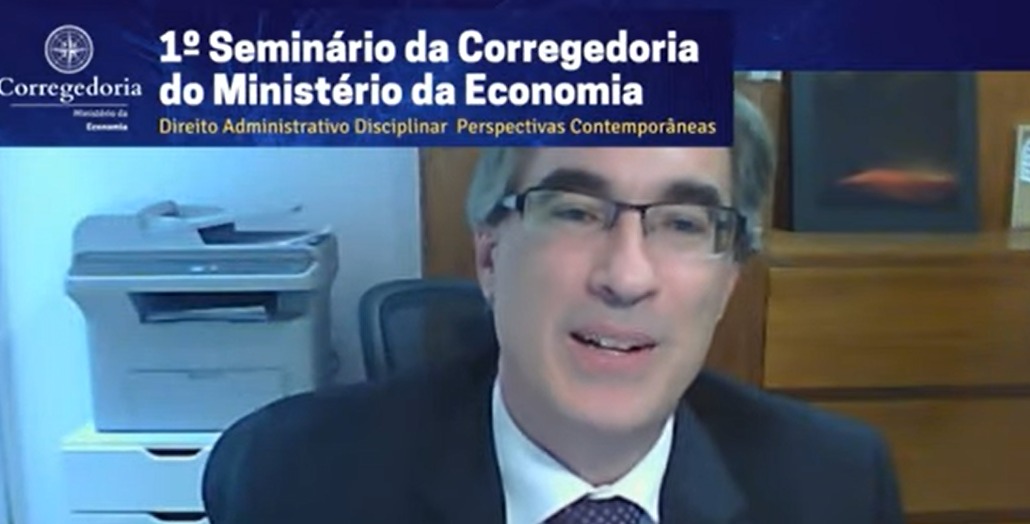 A scenario in which the citizen is fully the owner of their digital data and is able to fully control its use through a blockchain. The State will only validate, but it will never own the data. Utopia or somewhere far away? According to the fiscal auditor of the Federal Revenue, Ronald Cesar Thompson, it is a plausible reality for Brazil.

A blockchain specialist, the server spoke this Wednesday (24) at the seminar of the Ministry of Economy, during the panel “Cryptocurrency and Money Laundering”.

Thompson said that the government is already working with the idea, even if only in the conceptual field, of Sovereign Identity. In practice, every citizen would have a digital wallet and in it their blockchain-backed personal data.

“We have a conceptual design of sovereign identity, changing the paradigm in which a government agency manages people’s identity data. Why not think completely outside the box: a model where the citizen owns his data and manages it by cell phone”.

According to the bill, the Federal Revenue and other agencies only validate the data, but ownership would always be the person.

The auditor noted that many blockchain technologies have come from Eastern Europe as it is a place where the so-called “hybrid war” is raging.

The term defines a type of combat that takes place both in the physical field, with weapons and troops, and in the digital field, with takedowns and takeovers of systems.

Thompson cited two examples of how Brazil is already using the blockchain. One of them is the b-connect, a system of smart contracts between Mercosur countries that governs the exchange and processing of foreign trade data.

“You cannot hand over your country’s sovereignty to another and neither can it to you. It is not a question of trust, but of national sovereignty. The smart contract solved that: break the trust between each other and trust the technology”, he advised.

The other example resolved an internal issue in Brazil. The b-CPF allows thousands of public agencies to share the same database cheaply and reliably.

This is possible through a blockchain network, where data is verifiable, authenticated and, most importantly, capable of collaboration without loss of security.

“A question may arise, as a Detran says that I live in Rio de Janeiro, and a court says that I live in Brasília, as it is the information that is in their bank. Then a telephone company comes and collaborates in the production of data, showing new information. She is not creating the given, it is not definitive data. But he gained a new layer of information”, explains the auditor.

According to Thompson, the cost to build a system capable of verifying CPFs across all databases was R$ 200,000. With the b-CPF blockchain, this cost of having access to a federative and collaborative base dropped to nine hundred reais.

Watch the lecture below: