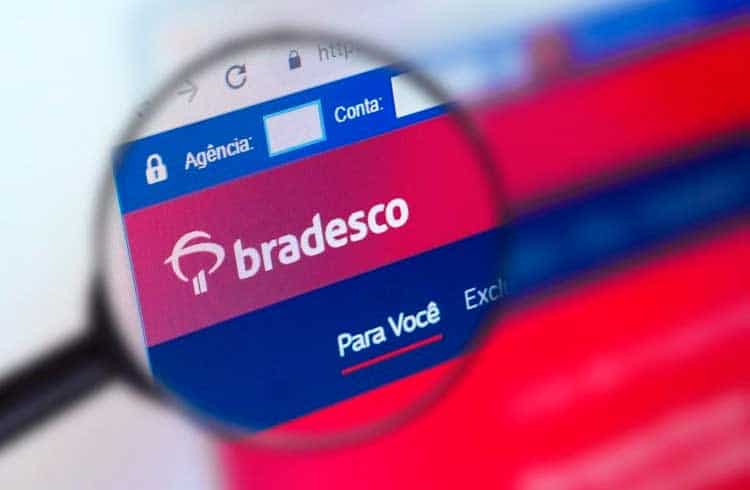 In December 2019, the inquiry opened by the Brazilian Association of Cryptocurrency and Blockchain (ABCB) to verify whether unilateral closing of crypto exchange accounts by banks was a valid practice was filed with the Administrative Council for Economic Defense (CADE). Three days later, ABCB appealed and proposed that CADE broker an agreement between banks and exchanges. Last Thursday, January 2, Bradesco was the first bank to position itself, understanding the proposal as “uninhabitable”.

Agreement as an alternative

CADE has decided to close the open inquiry to assess the conduct of banks, as it understands that exchanges do not always apply the necessary measures to combat money laundering. The decision opting for filing states that "there is no evidence of violations of the economic order we have from Law No. 12,529 of 2011".

The appeal filed by ABCB pointed to excerpts from the ruling that there was “obscurity”, “omission” and “contradiction” about important issues. In its statement sent by email on January 2, Bradesco defends the Board and states that there are no such flaws in the decision, further stating that ABCB has “a view of the regulation of the sector that is not consistent with SG / Cade's view. , and that therefore configures neither omission nor obscurity nor contradiction. ”

Alternatively, ABCB has requested intermediation with financial institutions to create a consensus and through it banks will stop closing exchange accounts. Bradesco took a position on this point in its statement, raising its concern about money laundering again:

“(…) The conduct of banks, including Bradesco, is fully justified from a regulatory standpoint, given the obligations to which such institutions are subject, especially those dealing with money laundering.”

The banking institution concludes its statement:

“In these terms, Bradesco respectfully reiterates its position already established in previous opportunities before SG / Cade and underscores the unfair understanding of the alternative solution proposed by ABCB, due to Cade's incompetence to address proposals for crypto regulation.”

The statement sent by email by Bradesco was the last manifestation of the inquiry, remaining to wait which line CADE will follow.

Read also: Itaú and Bradesco argue that blockchain will be fundamental for banking integration