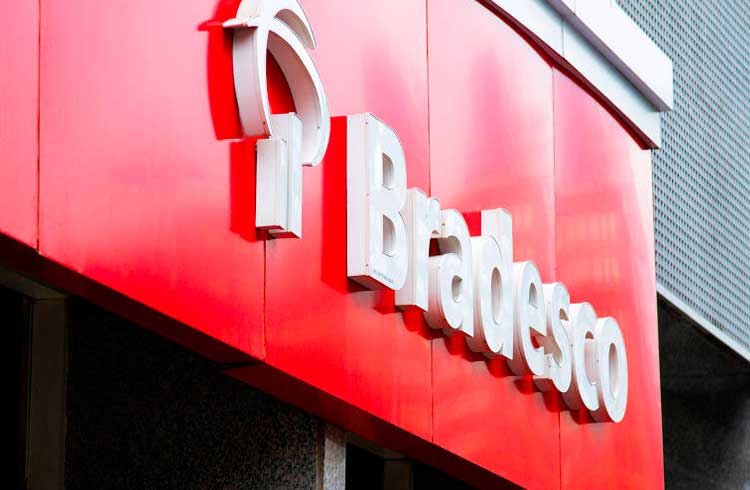 Banco Bradesco announced on Monday (14) the creation of BITZ Serviços Financeiros. It is, therefore, a new company of the group that will offer services of digital wallets and payment accounts.

The initiative is the result of a partnership with Cielo, which will be the technology service provider of BITZ.

As Valor Econômico reported, with BITZ, Bradesco will have an even more complete portfolio. Thus, promoting digital and financial inclusion to a relevant portion of the population in a rapidly expanding market.

“Through the new company, the group will start offering the BITZ product, which is a digital wallet that will allow customers to store money, make payments, transfers, receipts, cell phone recharge, QR Code payments and online purchases in a wide network acceptance, ”said the bank.

Bradesco also emphasized that the solution results from working with large partners. In addition, the initiative reinforces its commitment to digital presence – a format that democratizes access to financial services.

The bank also clarified that BITZ will have independent corporate and financial structures. However, it will rely on its expertise and scale.

The digital wallet will allow customers to add money to make bill payments and payment slips by cell phone.

It will also be possible to transfer money between BITZ accounts, make TEDs and make purchases on more than 1.5 million Cielo machines throughout. For this, users will use the QR Code technology.

"Cielo is proud to participate in this initiative with BITZ, which will boost the use of cell phones as a payment tool and consolidate the company's position as a provider of a cutting-edge technological platform," said Paulo Caffarelli, Cielo's president.

Caffarelli noted that the transactions generated by BITZ users on Cielo machines will help to expand the terminals' revenues.

The president also recalled that the number of QR Code transactions processed by Cielo grew more than 100% from June to August.

It is worth mentioning that Cielo is controlled by Bradesco and Banco do Brasil.

Also read: PIX: payments can take up to an hour on suspected fraud