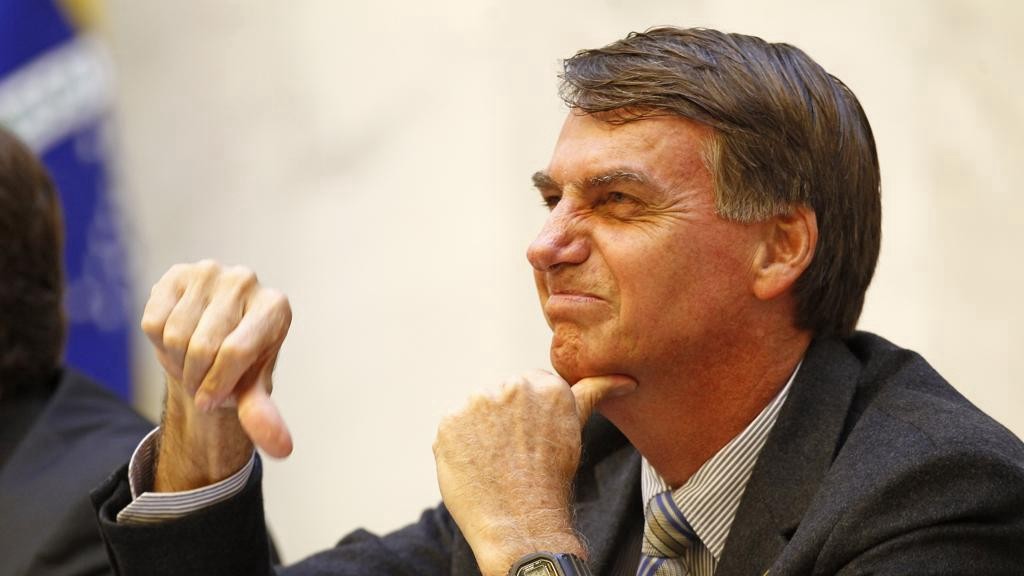 Companies that use Bitcoin only as bait to lure victims to scams are increasingly desperate. Schemes that previously hired celebrities like Cauã Reymond, Ronaldinho or Datena to sponsor and publicize their miraculous businesses, now only use fake pages to propagate fake news.

On a website that disguises itself as an independent newspaper, false news was published that Bolsonaro would have announced a historic deal that would change the economy forever. To win over the president's supporters, the website describes Jair almost as Iron Man, “tycoon, philanthropist, investor and president of Brazil“.

Then the text states that the agreement could change the country's technological, foreign exchange and monetary system, with the potential to finance the country's social security. However, the fake news only serves to publicize the “BitCoin Revolution” scam.

The deal is so absurd that he himself says his income comes from theft. In addition it makes comically wrong mathematical accounts:

“The richest 1% in the world currently controls 5.425 billion reais, which is enough to give each person in Brazil a seven-digit check of almost two million reais a month for the rest of their lives. Since most of this wealth is traded on Wall Street daily, in theory it can be collected in full and redistributed at any time. Diego García created an exclusive system that does just that!“

Thinking that taking money from others can be a good idea to get rich can make you poorer. Don't fall for the scam.

In a similar coup attempt, but this time with less originality, a website that tries to impersonate the Estadão newspaper uses the image of Eike Batista to deceive its victims.

The fake news says that Eike made millions with the Bitcoin Circuit, which is a kind of altcoin that can be bought and sold alone. And most impressive: it always does this at the best times, generating profit for the user.

The most curious thing is the idea of ​​putting the image of Eike Batista, known for his possible frauds, to convince people to give money to this platform.

Don't fall for the scam! And listen to our podcast on pyramids and other scams in the bitcoin market:

Cryptocurrency reserves, including Ether, under pressure

China's search for a new world order and the digital renminbi