Home News BNY Mellon: we should invest in Bitcoin instead of gold 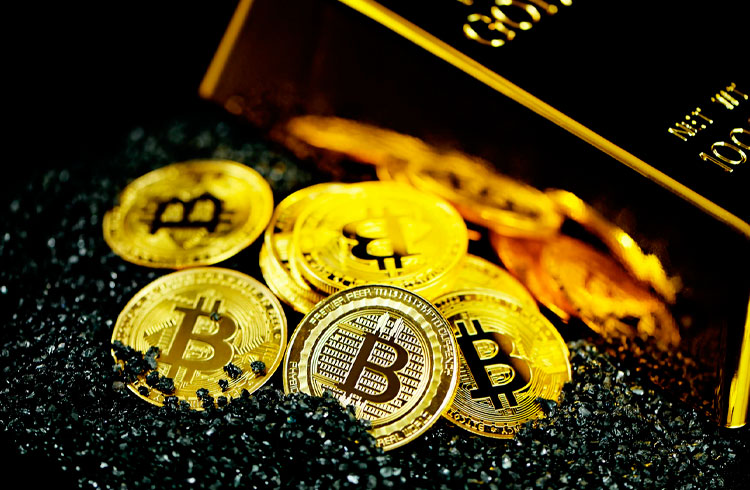 Bank of New York Mellon (BNY Mellon), the world's largest asset custodian bank with $ 2 trillion in assets under management, admitted that investing in gold instead of Bitcoin was a mistake.

More precisely, the bank said the performance of BNY Mellon Opportunistic Small Cap Fund (DSCVX), one of its ETFs, was significantly affected by not investing more in companies with exposure to cryptocurrencies.

According to the filings with the United States Securities and Exchange Commission (SEC), the ETF's low efficiency is mainly due to the lack of shares of companies that invested their resources in Bitcoin.

"The fund's performance was also hampered by the decision not to own MicroStrategy, whose shares skyrocketed when it announced it had invested in Bitcoin."

On the other hand, the bank stated that the fund's position in the gold miner Alamos Gold "detracted from performance". After all, stocks were affected by low gold prices.

88 ETFs are exposed to MicroStrategy

To date, the company has accumulated about 92,000 Bitcoins in its accounts. Since the first investments in August 2020, the value of cryptocurrencies managed by MicroStrategy has increased by 120%. MSTR's share price soared 385%, from $ 130 to $ 650.

Despite regret over the lack of exposure to MSTR, BNY Mellon is making significant investments in the cryptocurrency sector.

The bank led a $ 133 million Series C financing round from cryptocurrency custodian Fireblocks.

In February, as reported CriptoFácil, the bank also announced its intention to offer Bitcoin custody services.

Read also: Binance will give R $ 500 thousand in cryptocurrencies in trade competition