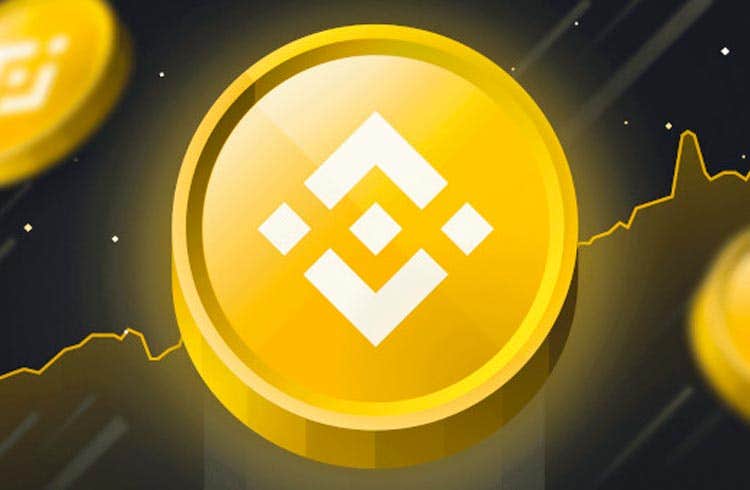 Binance's cryptocurrency, Binance Coin (BNB) is set to regain its position in the cryptocurrency market, according to FXStreet analyst Ekta Mourya.

In a recent analysis, Mourya highlighted that several analysts maintain an optimistic outlook for BNB due to recent developments and Binance's move.

Therefore, according to her, all this force could drive the BNB to a new historical high above US$700.

According to the analyst, several sources revealed that Binance is considering raising investments from government funds in a $200 billion valuation.

According to her, growing regulatory concerns around exchange operations and product offerings in Singapore, China, the UK and the US must have prompted the company to seek government protection.

The Singapore government was singled out as the most likely to invest in Binance. If that happens, the analyst believes that it is very likely that the BNB will exceed US$700. After all, it would be the first time that a nation would invest considerably in a cryptocurrency company.

Also according to the analyst, BNB is competing directly with Cardano (ADA). However, in the case of the ADA, there is a decline in staking volume despite the rise in price.

If the decline continues, it becomes more favorable for the BNB to regain market value and replace Cardano as the third-largest cryptocurrency.

“Despite the low metrics in the chain, Cardano's price is showing strength. The next goal for Cardano is $3.50. We expect altcoin to rise to $3.62 before the pullback starts,” he said.

As for the price of BNB, Mourya argued that it should continue to rise in the wake of Bitcoin. However, when the BTC hits the top at $60,000, it will be time for the BNB to take off from the main cryptocurrency. Then Binance Coin will rise on its own, the analyst bet.

Read also: Cardano shoots up 13% and approaches US$ 3 with prospects for future releases

Read also: Profits from Axie Infinity will be taxed in the Philippines, determines local Minister of Economy