Home News BlueBenx relaunches token that went to zero and insinuates use of the... 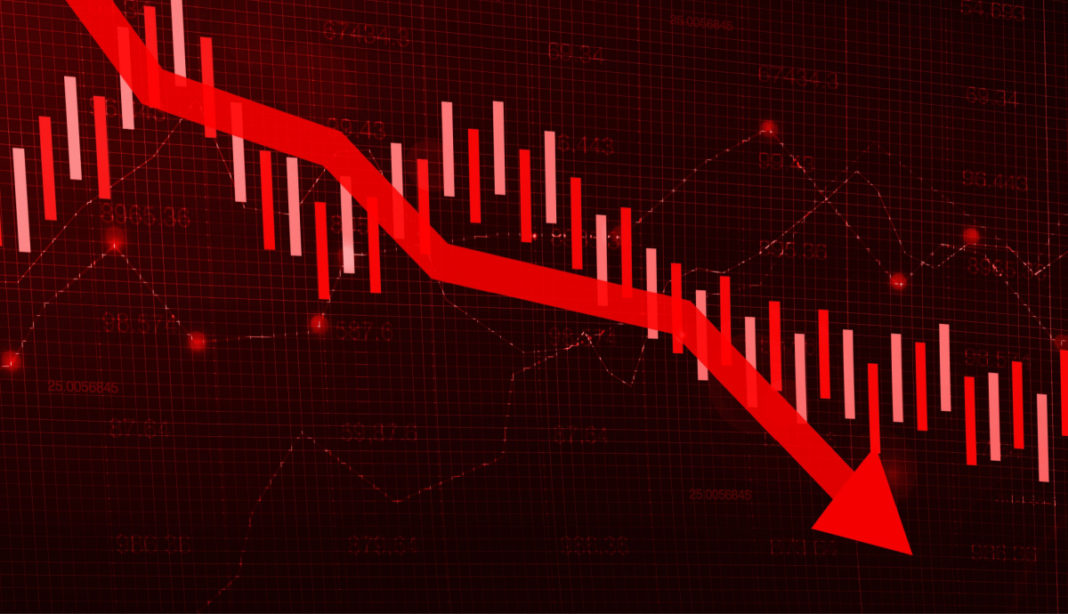 BlueBenx, the cryptocurrency investment company that blocked customer withdrawals in August, announced on Wednesday (21) the creation of a new version of its BENX token, presented as the factor that will supposedly get the company out of the crisis.

While BlueBenx has yet to explicitly say that it will pay customers using its own cryptocurrency, it has stated that it will tokenize all of the company’s assets and that its “recovery plan goes through its token.”

In an email sent to customers on Wednesday (21) announcing the creation of the new BENX, the company exposed its articulation in linking the token’s appreciation with an opportunity to pay customers.

BlueBenx said, for example, that it is going through a process of due diligence – an investigation into the company’s accounts – with “some interested parties” in acquiring its assets. Without naming any name, the board promises that the success of this operation will result in a “significant increase in the liquidity of the token and, consequently, in the fulfillment of the desired recovery plan”.

However, the history of the crypto market shows that the idea of ​​companies creating their own tokens to reimburse customers has a negative record. The strategy is particularly common among financial pyramids.

Atlas Quantum, a company that promised to generate huge profits through bitcoin arbitrage, launched the BTCQ token after falling apart. The company said that BTCQ represented investors’ trapped funds on the platform, and that it would buy back the tokens over time to reimburse customers — which never happened.

Trust Investing, another Brazilian crypto company that defaulted on clients after suffering an alleged attack – similar to BlueBenx’s speech – also launched its TrusterCoin. The company converted customer funds, and just before it collapsed, it only paid them with its own token, without any real value on the market.

Other Brazilian pyramids that have done the same thing in the past are Credminer, with its LQX token, and Genbit, with its TPK. At least for Genbit the story ended badly. Judges condemned the practice, pointing out in lawsuits that the company “acted with abuse by unilaterally changing what had been agreed, putting the investor in a total vulnerable situation”.

What’s new in the BENX

In yesterday’s email, BlueBenx gave customers the address of the new smart contract for their token created on BNB Chain. In this way, the company definitively abandoned the original version of BENX, since the change of versions does not represent an update of the old token, but the creation of a new asset from scratch.

This goes against the proposal to carry out a hard fork, pointed out by the company in its initial restructuring plan, launched at the end of August.

As CoinMarketCap shows, the old version of the token still exists on the market with the same name BENX, but its value is negligible. This Thursday (22), the asset’s price is around US$ 0.0005, a quotation that represents a 99% drop from the record US$ 0.26, set at the end of June this year.

It is worth remembering that price aggregators such as CoinMarketCap and CoinGecko continue to track the price of the old version of the token, abandoned by BlueBenx.

Low liquidity and concentration of supply

When checking the new version of BENX on ApeSpace, a platform that tracks tokens created on BNB Chain, its current price is around $0.0004.

The website itself makes an important safety alert for the investor about BENX, pointing out its low liquidity in the market with its main pair, BUSD, which is no more than US$ 849.

“This pair has low liquidity which could result in significant price volatility and loss of funds,” the message reads.

The website also features an automatic audit of the BENX token smart contract, which brings two security alerts. The first is the fact that the token has no waived ownership, meaning one person has full control over the contract and can make changes. Another warning was made about the permanent ownership of the asset, which means that it is impossible to change the owner of the token.

When analyzing the data in Benx on the BNB Chain blockchain, it is possible to see that the supply of the token (100 million coins) is all concentrated in just nine wallets.

The second address with the highest amount of BENX on the market (0x5…d8c4) is also controlled by BlueBenx, as it received 29,970,000 BENX from the parent address. Part of the funds from that address were used to create pools of currency liquidity on decentralized exchanges, but even so, the address still holds 23,218,435 BENX today.

In this way, BlueBenx directly controls 93.2% of the supply of the cryptocurrency itself.

BlueBenx has made several promises that the new version of the token is superior to the previous one, saying that it brings important updates to the “BENX token quantitative aggregation algorithm”, but without making it clear what those updates are.

“Token upgrades as well as the significant reduction in available quantity and growth in BENX adoption will directly reflect on the BENX appreciation process, allowing for the reallocation of remaining USDT funds to the new DeFi liquidity pools,” the note reads.