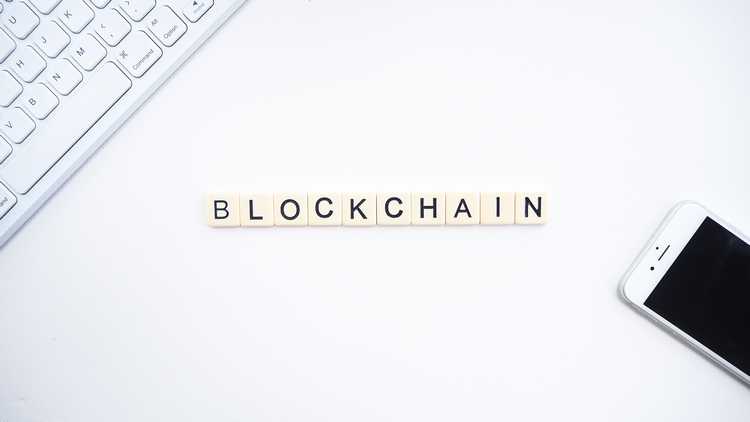 Economists at PwC estimate that blockchain will account for 1.4% of global GDP in 2030, generating an increase of $ 1,760 billion. The traceability of goods is emerging as the main use case for blockchain.

Blockchain is now widely used in the field of finance. However, its potential lies elsewhere, according to PwC. He estimates that the use of this technology will boost global GDP growth by $ 1.7 trillion by 2030.

By this time, the blockchain would thus represent 1.4% of global GDP according to its economists. And it is first in the area of ​​goods and commodity traceability that the blockchain will generate the most economic value.

$ 962 billion for blockchain applied to traceability

PwC estimates in a report that the "provenance" use case alone will be worth $ 962 billion. Blockchain "has enormous potential to help organizations verify the sources of their goods and track their movements every step of the way, increasing transparency throughout the supply chain."

"Wholesale CBDCs can facilitate more efficient clearing operations between central banks and their member banks, while retail CBDCs would effectively be the equivalent of a banknote, in digital form, for public use" PwC example.

The blockchain is not confined to Bitcoin and cryptocurrencies

The company also highlights the experiments of financial institutions around stablecoins and other cryptocurrencies like Bitcoin. These “new digital instruments” could thus help reduce transfer costs and speed up transactions.

"Blockchain has the potential to reduce costs, accelerate transactions and promote greater financial inclusion (…) These powerful innovations will transform the payments infrastructure for individuals, businesses and governments" insists Lucy Gazmararian of PwC.

Identity management, contracts and dispute resolution and customer relations complete the top 5 uses of the blockchain. The firm estimates the contribution of the blockchain to respectively 224, 73 billion and 54 billion dollars.

But to generate this growth, economic sectors must notably see beyond Bitcoin and cryptocurrencies, to which they often reduce the blockchain.