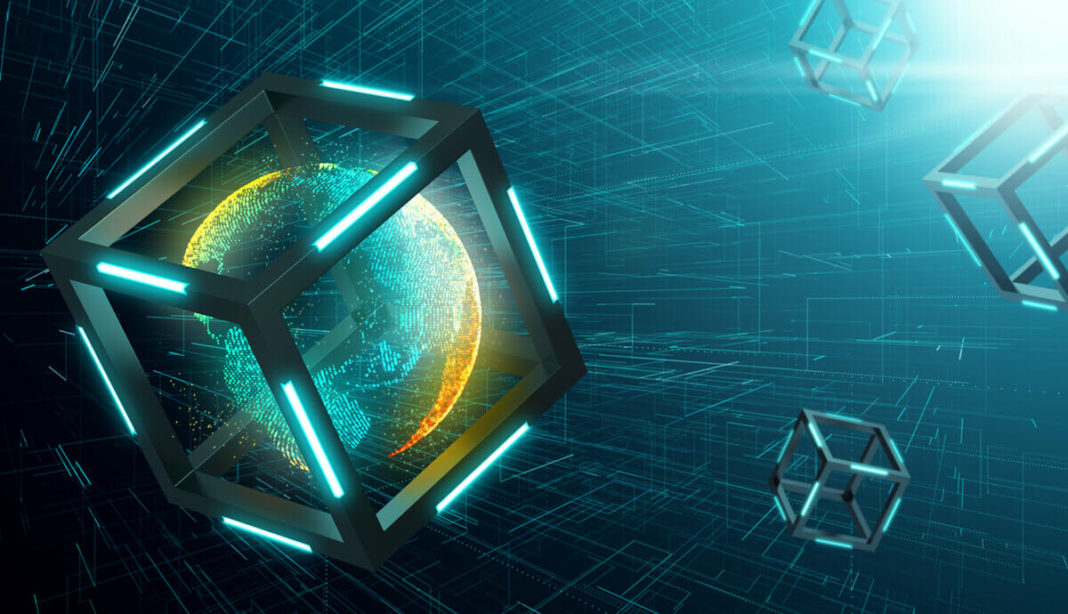 Blockchain technology meets new consumer demands in their daily decisions, according to Agriculture Secretary of the São Paulo government, Gustavo Junqueira. In a live on Wednesday (18), the head of the Secretariat discussed with experts the importance of certification processes and traceability of agricultural products.

"Knowing when a fruit was harvested, for example, will provide security when buying food," said Junqueira.

The live was another episode of the ‘Caminhos do Agro SP’ project, which addresses the importance of sustainability.

The coronavirus pandemic caused significant changes in the world, says the Secretariat's article. With them, he explained, came new consumer behaviors that become one of the challenges in the food chain.

The agency explains that there was an acceleration in the process of changing eating habits. The consumer then became more concerned with health and safety and for this reason he believes that taking technology to the producer is fundamental.

Main subject of the debate, blockchain technology can be an ally at this moment to meet the desires of consumers who increasingly seek transparency and reliability in the product they consume, the text says.

"These changes require a dynamic effort, but they can be made," added Junqueira.

For Maria Teresa Aarão, Blockchain is a response to what the market demands about controlling the life cycle of products.

“It is a database with security, integrity and guarantee of origin and will bring much more information speed to the consumer”, he explained, adding: “The blockchain is a great hope for optimization in this certification of origin.

Carolina Sevciuc, from Nestlé, believes that blockchain comes to ‘give light’ to the small producer.

“The consumer is pulsating for transparency and this is the necessary dialogue that goes from the field to the table. It is clear that technology is essential ”, he commented in the article.

For the president of Associação Paulista de Supermercados, Ronaldo dos Santos, the search for food security is an evident trend and blockchain technology can accelerate this, giving even more visibility to small brands.

“When the consumer has a stable income, the tendency is to look for 'branded' products as a synonym for quality. Blockchain technology can accelerate for new brands to gain consumer confidence, ”he commented.

The ‘Caminhos do Agro SP’ project

According to the article, the “Caminhos do Agro SP” project is the result of a partnership between InvestSP, Fundag, TV Cultura, the São Paulo State Department of Agriculture and Supply and the private sector.

The episodes can be followed on the Secretariat's YouTube channel. See the agenda.