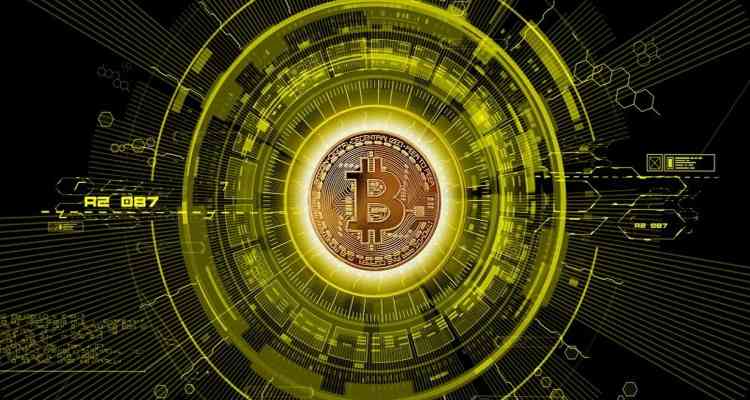 After the praises to Bitcoin, BlackRock is recruiting a vice president to drive its activities in blockchain and digital assets. Skepticism is no longer valid on the side of the asset manager.

BlackRock Financial Management is a mainstay of asset management with $ 7.8 trillion in management. But the company remains primarily a player in traditional finance. Tomorrow, it could also become a staple in the digital asset market.

The group posted a noteworthy job posting. BlackRock is indeed looking to recruit a new vice president for its New York office. The function of this future employee: to manage blockchain activities.

The VP “blockchain Lead” will have a clear roadmap. It will "create and implement strategies to stimulate demand for the company's offerings and improve the customer value proposition of technology investments and offerings." "

However, the candidate's technological skills will not be his only and first asset. The offer specifies that he must have at least one year of experience in the various technical aspects of the blockchain.

The future VP of BlackRock must know how to "articulate the technological bases" of the blockchain. This encompasses cryptographic hash functions, distributed network consensus mechanisms, and public-private key cryptography. Among other skills.

Does BlackRock, like JPMorgan, plan to design its own blockchain solutions? The job posting does not specify. The objective of the manager could above all be to acquire expertise in the management of crypto-assets for institutions.

Demand from these customers for such investments is growing. For its funds, Skybridge Capital has thus invested 183 million dollars in Bitcoin. The firm is betting on a change in the allocation of capital to hedge funds, RIAs and insurance funds.

For BlackRock, it would therefore be a question of aligning with investor demand, including in a defensive strategy. Earlier in 2020, Forbes reported investor disinterest in BlackRock's long-term products. They especially preferred crypto funds like Grayscale.

The finance giant's skepticism about Bitcoin and cryptoassets is no longer relevant. Bitcoin has "caught the attention and imagination of many people," including within BlackRock. This is what its CEO, Larry Fink recently said

“Do I think Bitcoin is a sustainable system that could replace gold to a large extent? Yes I believe so, because it's much more functional than trading physical gold, "responded another leader. This is Rick Rieder, chief investment officer of Blackrock.