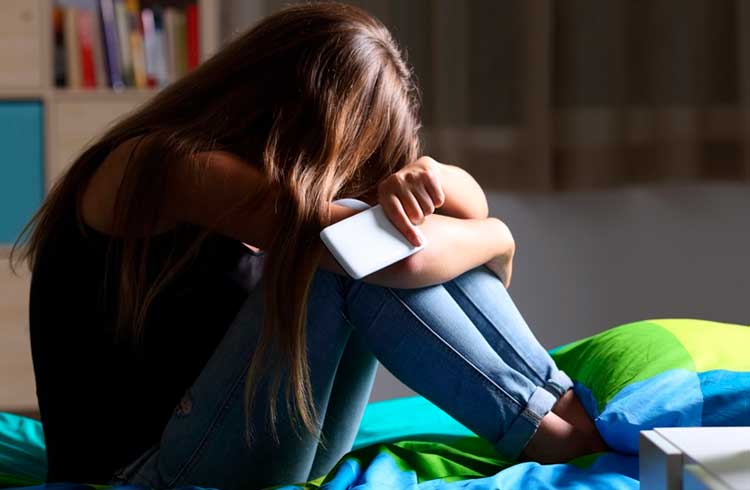 In recent times, there have been many cases involving scammers asking for Bitcoin ransom in order not to share the personal content of blackmailed victims, such as alleged intimate videos, passwords or personal information. And the victim of the time was the Portuguese actress Beatriz Batarda, wife of the humorist Bruno Nogueira.

The comedian joked about the situation, but said the blackmail was real:

“I swear this is true. She and I enjoyed seeing (the montages). I thought, let's pay 4 thousand to see it. ”

In the comments of the video, several followers commented that they had gone through identical situations.

“A lot of people are saying that this about the videos also happened to them. I don't feel special anymore ”, joked the humorist.

As CriptoFácil reported, cases like this have become commonplace and criminals are able to raise significant amounts of Bitcoin using sextortion (extortion involving sexual acts) to blackmail their victims.

A last year study by cybersecurity company Symantec showed that hackers, often using mailing lists, send thousands of messages claiming to have exclusive content about the user, in which he is displayed viewing pornography or performing sexual acts. Criminals blackmail their victims by demanding payment in Bitcoin. According to the agency, the criminals would have raised more than R $ 5 million from this type of fraud only in the first five months of 2019.