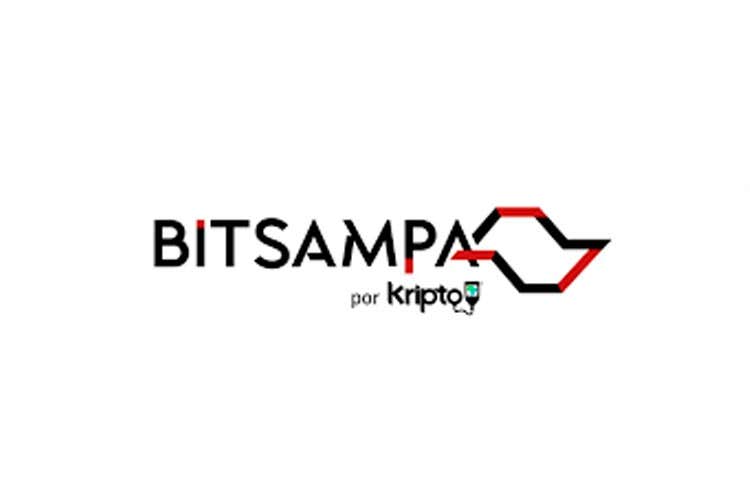 On March 26, 2022, BitSampa will be held in São Paulo, one of the main events about cryptocurrencies and blockchain in Brazil. The meeting is organized by Felipe Escudero, host of the YouTube channel bitnothing, and by Hathi Studios.

BitSampa 2022 will bring together major figures in the Brazilian cryptocurrency scene. At the event, several relevant topics about the national crypto market will be addressed.

Second Escudero, the The organization will focus on the participant experience, promoting the best lectures and debate panels in the crypto world:

“After almost two years without any crypto event in Brazil, the community misses closely observing the innovations in this market. And BitSampa fills this gap. I am very happy to be able to bring the greatest experts from Brazil and the world to discuss Bitcoin, blockchain and cryptocurrencies. From the freedom aspects, to more in-depth investment aspects and technical issues.”

As Escudero pointed out, the first batch of tickets sold out in a few hours. Now, the second lot is on sale at a 50% discount.

The amount referring to the other 50% of the ticket is being funded by KriptoBR, official reseller of cryptoactive portfolios in Brazil and master sponsor of the event. Tickets can be purchased at KriptoBR website.

BitSampa’s master of ceremonies will be cryptocurrency journalist Flavia Jabur.

Escudero also pointed out that the award CryptoAwards 2022, the biggest prize in Brazilian cryptoeconomy promoted by CriptoFácil in partnership with Cointelegraph Brasil, will be live during BitSampa 2022:

“The CriptoAwards, which has its own and independent criteria, will reward the greatest experts and companies in cryptocurrencies in Brazil.”

Paulo Aragão, co-founder of CriptoFácil and host of BitCast, is confirmed as one of the speakers at the event:

“It’s always an honor to be able to participate in BitSampa. This year, in addition to the fact that CriptoFácil and Cointelegraph Brasil are media partners of the event, we closed a partnership so that the CriptoAwards can take place during BitSampa. The CriptoAwards is the first and largest award in the cryptoactive market. Certainly, this “marriage” with BitSampa will be more than successful. We are very happy with this partnership.”

Also during the event, an edition of the newspaper “Diario de El Salvador”, with the cover of Bitcoin Day (September 7th), will be auctioned. The entire amount collected from the auction will be allocated to institutions.

The event will take place at the Rebouças Convention Center located at Av. Rebouças, 600 – Pinheiros, São Paulo/SP. Registration of participants will start at 8:00 am (Brasilia time).

Read also: More than $10.7 billion in NFTs were sold between July and September