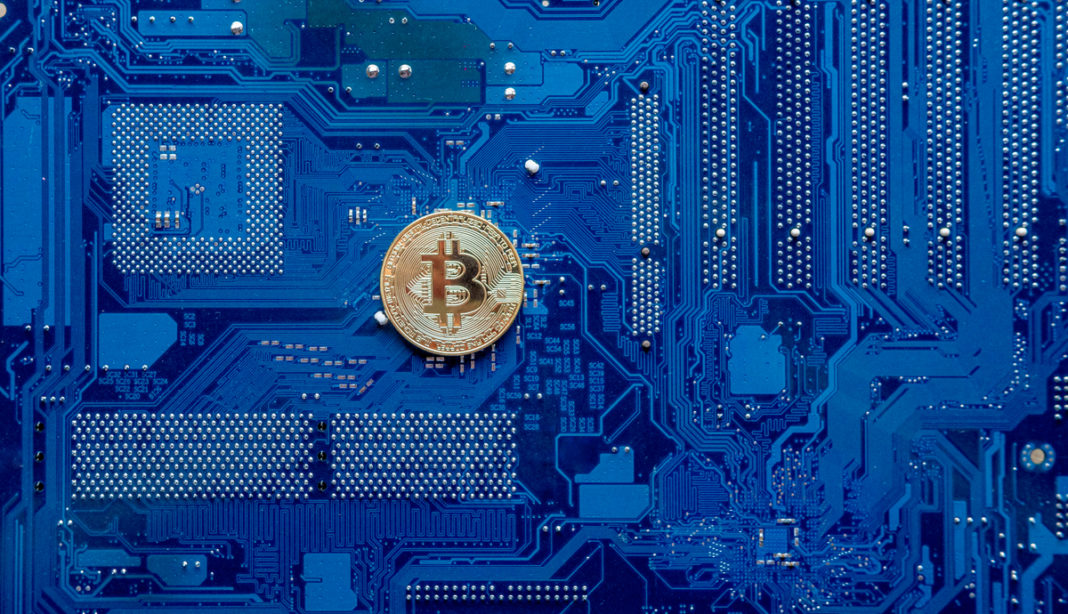 Bitmain, the world's largest bitcoin miner, is working with Taiwanese chip maker TSMC (Taiwan Semiconductor Manufacturing Company) to leverage the production of 5 nanometer (nm) chips, according to a report published earlier this month by DigiTimes.

Named N5, the new chips promise more efficiency and less energy consumption. Exclusive production for the company, according to the report, should start in the third quarter of this year.

With the new chip, Bitmain tends to make its bitcoin mining platforms possibly faster as early as 2022, commented Bitcoin.com, which had access to the report. The report mentions that two reporters confirmed the partnership with industry sources. The amounts involved in the reservation have not been revealed.

Currently, the website said, the world's fastest miners on the market are manufactured by both Bitmain and Canaan and Micro BT, which make chips between 7nm and 12nm.

One of the factors that may have speeded up the negotiation is related to a global shortage of chips, which can already be seen in the market, mainly in China, where most of the market is concentrated.

Therefore, Bitmain may be anticipating the purchase of products from the N5 line before all production is reserved. That's because tech giants like Apple and Huawei have already made their inventories, says Bitcoin.com.

Samsung, for example, already produces 5 nm chips for its smartphones and recently revealed that it is taking orders. Its technology, however, is not new – the production was announced about two years ago.

At the time, the company said that compared to 7nm technology, its new product, Exynos 1080, offered up to a 25% increase in efficiency while consuming 20% ​​of energy.

An analysis of the two public technologies at the time suggested that TSMC's chips would be superior to Samsung's, delivering greater efficiency and consuming 30% less energy.

Named Antminer E9, the company claims that the new device provides a hash rate of up to 3 GH / s and that its power is equivalent to “32 3080 video cards”, which refers the customer to the RTX 3080 card, a product in the line GeForce from Nvidia.