Home News Bitgo to be acquired for 1.2 billion dollars 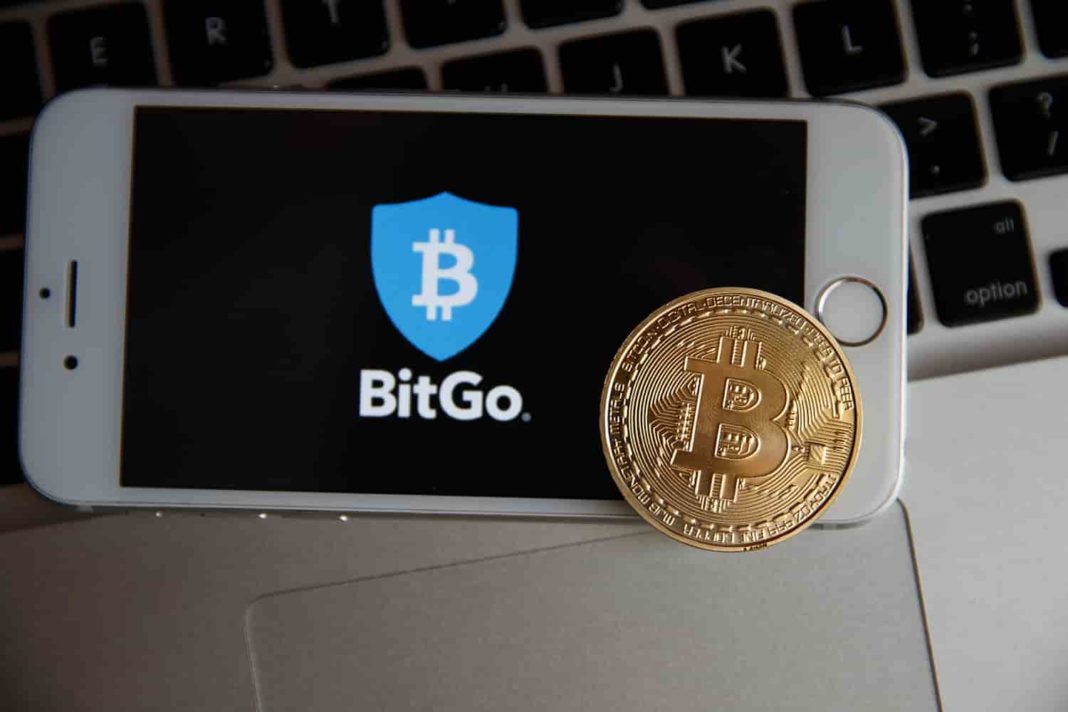 Galaxy Digital today announced that it will buy one of the largest cryptocurrency custodians in the world, Bitgo.

The purchase transaction adds up to a total value of approximately $ 1.2 billion, of which $ 265 million in cash and 33.8 million shares of Galaxy Digital. The purchase has already been approved by the boards of the two companies and will be completed in the fourth quarter of 2021.

“The acquisition of BitGo establishes Galaxy Digital as a unique store for institutions and significantly accelerates our mission to institutionalize ecosystems of digital assets and blockchain technology“Said Mike Novogratz, CEO and founder of Galaxy Digital

BitGo was founded in 2013 and offers infrastructure for institutional investors who want security for their crypto assets. It currently has more than $ 40 billion in custody, serving 150 exchanges and processing $ 30 billion monthly in transactions.

Galaxy Digital can be described as a kind of investment bank in the cryptocurrency market, which has invested in the largest projects in the sector since January 2018.

“It is a merchant bank with a balance sheet to invest. We invest in everything blockchain and crypto-related and in the future of technology in a broad way. We are also publicly traded in Toronto (having carried out a reverse merger with a front company on the stock exchange). We have already invested hundreds of millions of dollars in investments and tokens in blockchain and cryptocurrencies.”- said Sam Englebardt, co-founder of Galaxy Digital.

Fireblocks, BitGo's main competitor, received an investment of US $ 133 million in bundles, among investors BNY Mellon, Stripes and Galaxy Digital itself stood out in the round. With the last round, Fireblocks reached a valuation of US $ 1 billion.

The market is consolidating, but there is still room for other players. Curv, for example, is one of them. The company, as well as Fireblocks, offers an easy entry for those who have an eye on DeFi (decentralized finance) and has been growing with the market.

With a market increasingly full of news and innovations, new companies may emerge, but it will be difficult to compete with the reputation of BitGo and Fireblocks.