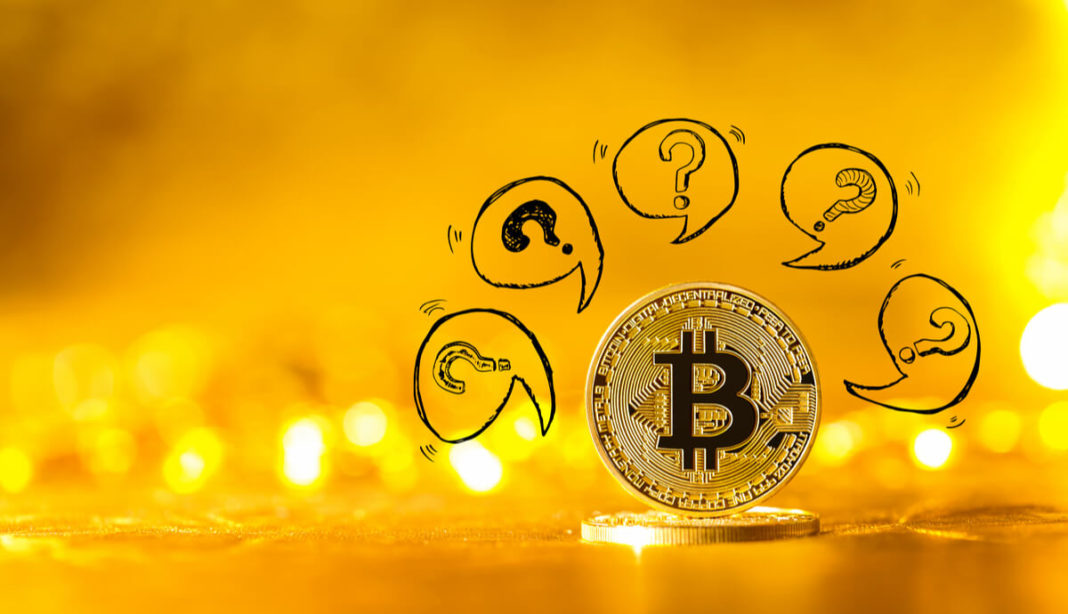 Since April 2020, the New York Attorney's Office (USA) has investigated the exchange Bitfinex and Tether, the company behind the stablecoin USDT. In summary, the agency claims that the brokerage lost $ 850 million in 2018 and covered the embezzlement with USDT. It is worth remembering that the two companies are “sisters” and have the same management team.

Next Friday (15), almost a year since the announcement of the investigation, Bitfinex and Tether (company) will present documents to the Attorney's Office to try to prove their innocence. The outcome of this investigation, however, makes cryptocurrency market enthusiasts question how much this legal imbroglio can affect the price of bitcoin, which this week saw the biggest gross drop in the dollar in its entire history.

The fear exists because the market is, in a way, tied to the USDT. Since many exchanges do not accept fiat money, stablecoin – because it functions as a dollar equivalent – serves as a substitute for the American currency and is used for buying, selling and arbitrating. In addition, most decentralized finance protocols – identified by the acronym DeFi – use stablecoin in their operations.

The USDT's importance to the sector can also be measured by analyzing the volume of currency trading. In the last 24 hours, according to CoinMarketCap, $ 96 billion tether was traded worldwide, higher than the volume of bitcoin itself, which in the same period registered $ 64 billion. It is worth remembering, however, that BTC's marked value is much higher.

For Fernando Bresslau, leader in Brazil of the Celo platform and executive director of ABCripto, the influence of the New York Attorney's investigation on the price of bitcoin will depend on the decision that will be taken by the agency. He said that if a lawsuit is actually initiated after the investigation, the market would be left with doubts about Tether (company), the USDT could devalue itself.

“The same thing that happened when we had a fall in bitcoin could happen because of the pandemic of the new coronavirus. Investors had to sell BTC to cover losses on other investments. So, if many people have a loss on USDT, they can be put in a situation where the only possibility is to sell other assets, like bitcoin, to insure the loss. It is something that could cause a reduction in the price of bitcoin ”.

Vinicius Frias, CEO of Alterbank, has a slightly different view. According to him, Tether (company) is a time bomb about to explode. The reason, he said, is the company's lack of transparency, a fact that created the problem with the United States justice.

“A possible collapse of the USDT could lead to investors fleeing to other cryptocurrencies. I think their preference will be BTC, which tends to see its price appreciate even more. But this is just an assumption, ”he said.

There is a narrative, circulating in the crypto market since 2017, that Tether (company) manipulates the value of bitcoin by issuing new USDT. That thesis gained weight in mid-2018, when University of Texas researchers John Griffin and Amin Shams published a study linking stablecoin to BTC price increases during 2017.

In 2019, another study, this time published by TokenAnalyst, found that on the days when USDT is issued on ERC-20 – the structure used to launch tokens on the Ethereum blockchain – the price of bitcoin has gone up in 19 of the 27 cases analyzed – that is, in 70% of cases. The fight with American justice can put the theory to the test.

What Bitfinex and Tether say

Paolo Ardoino, chief technology officer at Bitfinex and Tether, and Stuart Hoegner, general counsel for the companies, have always denied the relationship between the issue of stablecoin and the price of bitcoin. In a podcast published this week by Peter McCormack, on the 'What Bitcoin Did' channel, they both reaffirmed that the value manipulation thesis is unfounded.

They also said that the narrative is absurd and would be shared only by people who do not know the cryptocurrency market or skeptics, like Nouriel Roubini, one of the main critics of bitcoin.

“Despite unfounded claims, for the time being we will not prosecute anyone, as we are not litigious people. But that doesn’t mean we’ll never do it, ’said Hoegner in the interview.

Bitfinex and Tether have bitcoins

In the podcast, McCormack asked the two representatives from the exchange and the cryptocurrency what their role was in the price of BTC and whether companies have bitcoin on their balance sheets. Ardoino replied that they have bitcoins, acquired in 2015 and 2016, but did not elaborate much on how cryptocurrencies are used in favor of companies' positions.

What the New York Attorney's Office opened against Bifinex and Tether is an investigation. The procedure is similar to an administrative investigation by the Public Prosecutor's Office, which is open to ascertain whether there are facts that support the opening of a case.

After the delivery of documentation, the American agency will decide whether what has been determined so far is sufficient or not to open a lawsuit. Until then, the market can only wait.

Hoegner, in an interview with ‘What Bitcoin Did’, said companies are collaborating with the courts. So much so that, according to him, about 2.5 million documents on the case have already been delivered. "We will continue to provide the information they request", said