Home News Bitcoin would have been motive for the murder of a businessman, says... 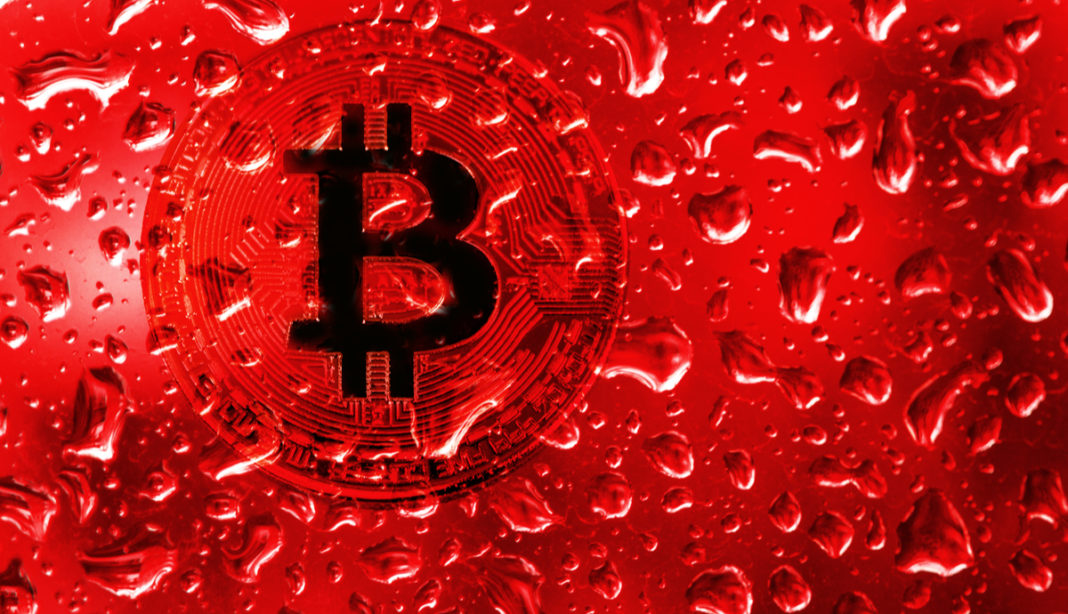 The Civil Police of Santa Catarina is working with the possibility that a businessman was murdered because of business with bitcoins.

This Monday (11), the Civil Police of Santa Catarina temporarily arrested the suspect of having committed the murder, which occurred on Thursday (7) in Balneário Camboriú. In an official note, the Police says that the crime may be “motivated by a debt arising from a Bitcoin transaction”.

Some details were revealed in a report by the newspaper Notícias de Santa Catarina. The victim, Júlio Fernando de Andrade Niccioli, reportedly handed over R$100,000 to the man to be invested in cryptocurrencies. Of this amount, R$ 40 thousand would have been used in an unsuccessful move and the other R$ 60 thousand would have disappeared.

Niccioli would then have started charging for the investment, and that would have been the cause of his murder.

The businessman was found dead in his car with a gunshot on Friday morning (10). According to the investigation, the suspect fired a shot and then left the scene, having collected all the objects that could incriminate him.

However, according to the newspaper, witness statements and images from security cameras made it possible for the suspect to be identified.

The author of the crime is 22 years old and has a residence in Balneário Camboriú (SC), the city where the crime took place. The police went to the address, but were told that the suspect would have gone to the city of Cascavel (PR).

After fleeing, the author of the crime turned himself in at a police station in the state of Paraná and confessed to the murder. As the time for arrest in flagrante had already passed, he was released. But soon after, the Court authorized a request for preventive detention and the suspect was then sent to the Itajaí prison.

According to the delegate who conducts the investigations, Julio was a stockbroker, but he did not work with Bitcoin. It would have been the author of the crime that made the businessman contact the area.