Home News Bitcoin will not replace the US dollar in El Salvador, clarifies Minister... 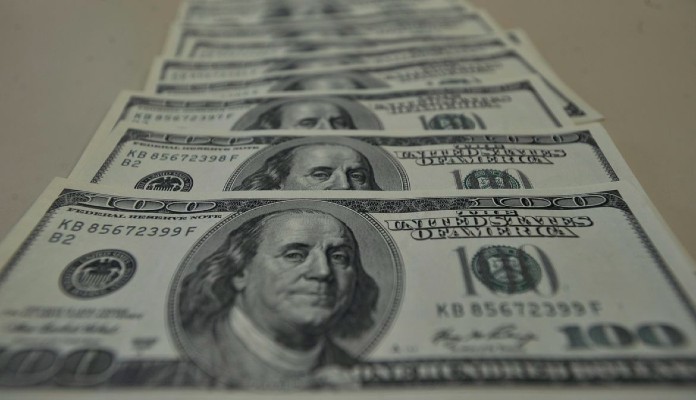 The US dollar will remain legal tender in El Salvador, said the country's Trade and Investment Minister Miguel Kattan, according to the local news agency El Mundo.

Kattan also added that Bitcoin activity in the country would be linked to the dollar exchange rate.

The announcement came shortly after El Salvador's President Nayib Bukele announced that Bitcoin would be formally adopted as legal tender in the country. Bukele made his announcement at this year's Bitcoin Conference in Miami.

Bukele said he will send a bill to Congress in the next few days that will start the process of recognizing Bitcoin as legal tender, saying it would help Salvadorans abroad send remittances home.

Jack Mallers, a well-known Bitcoin advocate and founder of the payments app Strike, tweeted before Bukele's announcement at the Bitcoin Conference in Miami.

“Today, the world changes for the better. Today, humanity takes a leap forward by instilling human freedom, financial inclusion and more,” he said at the time.

El Salvador is not, however, a shining example of a country that inspires human freedom and financial inclusion.

The Economist's Democracy Index 2020 report found that El Salvador was not a democracy but a “hybrid regime” – a category one notch above fully authoritarian states, but below even imperfect democracies, let alone full democracies.

This groups the Central American country alongside countries like Ukraine, Sierra Leone and Bangladesh.