Home News Bitcoin whales are being overshadowed by small investors who are piling up,... 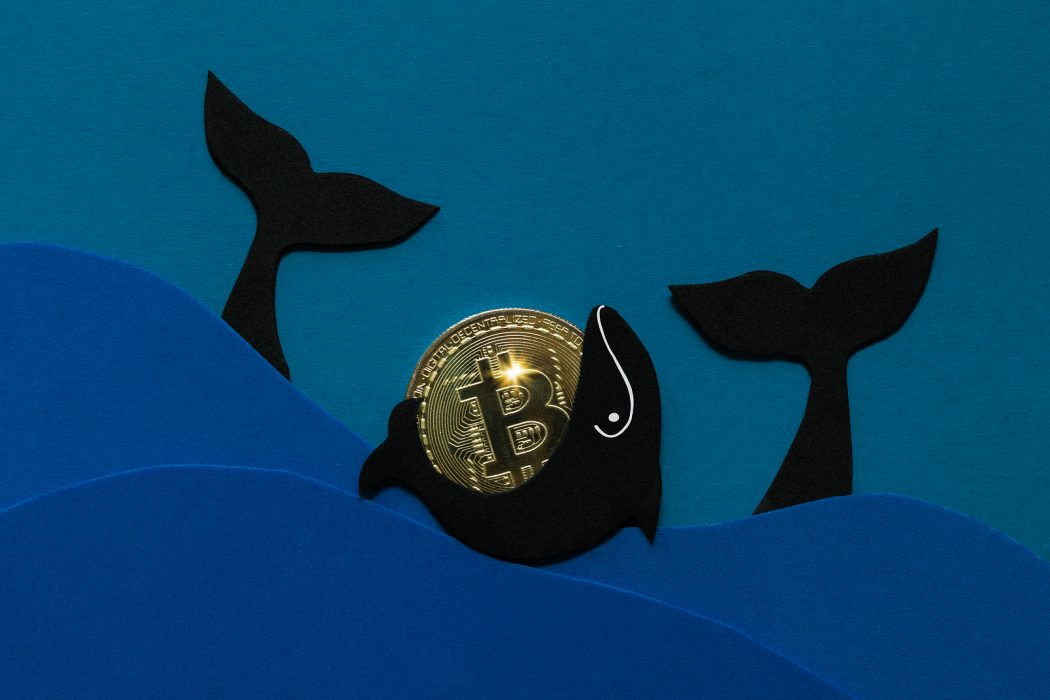 Popular network analyst Willy Woo revealed that the biggest bitcoin “whales” have been somewhat overshadowed by recent purchases by low-volume individual investors and are taking advantage of the BTC's declines to accumulate cryptocurrencies.

During an interview with cryptocurrency analyst Tone Vays, released by the Daily Hodl, Woo said investors with 10,000 BTC or more are at risk of extinction as they have been distributing their wealth since 2012 to smaller investors.

It is worth emphasizing that he spoke about the “mega-rich”, that is, the extreme of the extreme. This is not to say that whales, in general, are losing volume. On the contrary, in times of falling prices, whales usually take the opportunity to accumulate.

During the interview, Woo said that the "mega-rich" are disappearing from the blockchain, in what he called "a story of massive redistribution of coins for even distribution, which is exactly what you want in a currency network."

Also according to him, since 2017 smaller investors have been accumulating BTC, while larger investors are selling part of their funds to make profits.

For Woo, this sale is a sign bullish, as the big whales holding large volumes are not a good sign in the long term (this is because it is enough that some of them want to sell, for the price to fall), but the distribution of wealth is “for the sake of decentralization”.

The analyst concluded by noting that the emerging classes of investors have been growing steadily.