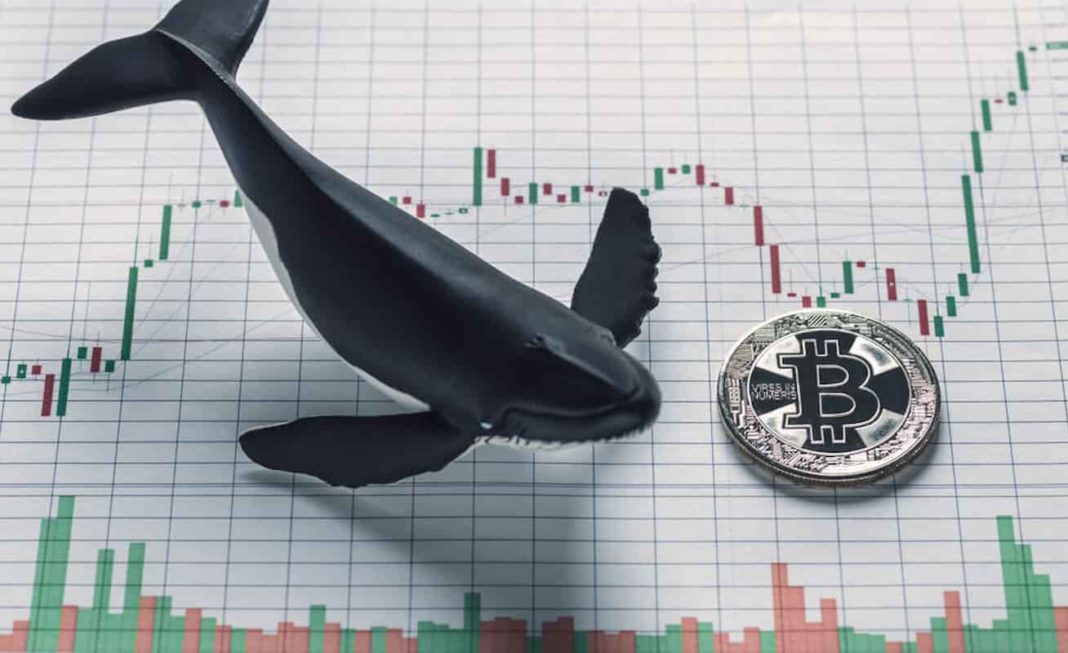 A huge whale is withdrawing nearly half a billion dollars in Bitcoin (BTC) in a single transaction from a cryptocurrency broker.

The initial receipt portfolio was traded only twice and currently has a zero balance.

Withdrawal of large amounts of bitcoin from brokerage firms generally demonstrates a positive sign for the currency’s price, as it signals the whale’s disinterest in selling the asset on the open market.

But meanwhile, the price of bitcoin is seeing a slight decline and is currently changing hands at $46,000, down 3.2% in the past 24 hours.

BTC isn’t the only digital asset that whales have been looking for recently, as altcoin ETH and the global payments cryptocurrency XRP are also on the move.

Here’s a review of the biggest ETH and XRP transfers on the last day: