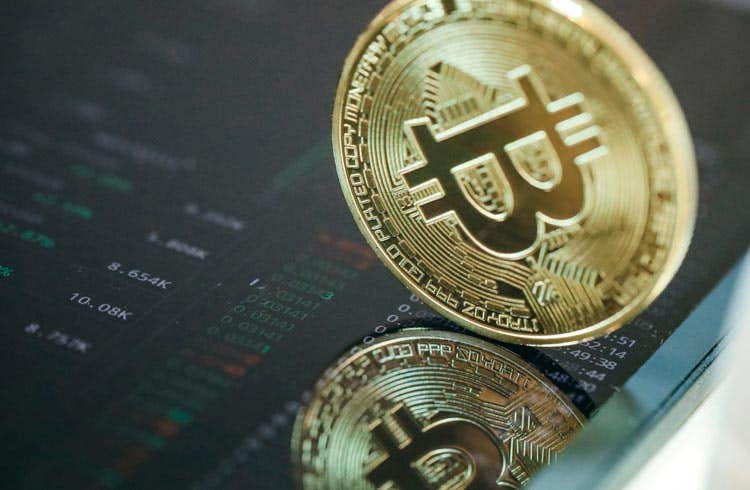 Bitcoin (BTC) was created nearly 13 years ago and since then its price has skyrocketed. The consequence has been its market value topping $1 trillion during the current bullish cycle.

With its current price above US$44,000, the market value of BTC is second only to the giants Apple, Microsoft, Alphabet (Google), Saudi Aramco, Amazon and Facebook. It is worth noting that the network has already surpassed the market values ​​of Tesla, JPMorgan and Tencent.

In this sense, it is also important to remember that Bitcoin surpassed the Gross Domestic Product (GDP) of many countries. South Africa, Colombia, UAE and Switzerland are some of the countries with a GDP lower than the market value of BTC.

The latest Decentralized Debate discusses how a computer program, created less than two decades ago, has become greater in value than the GDP of many countries.

Want to know more about BTC’s trajectory? Be sure to check out this Decentralized Debate!

Warning: The text presented in this column does not necessarily reflect the opinion of CriptoFácil

Also read: Solana attracts oracles as she builds momentum for the next phase of DeFi