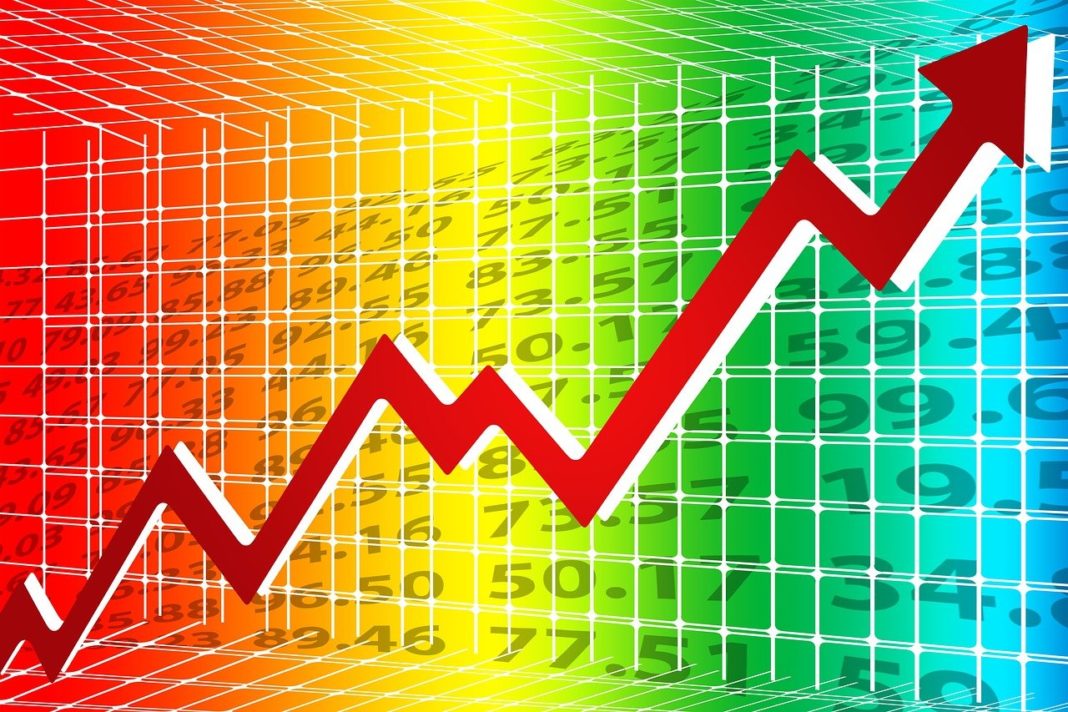 With the performance of Bitcoin, few investors are still indifferent. Even the very conservative institutional financial sector is now interested in Bitcoin. Everyone has their own prognosis and opinion! Recently, investment bank JPMorgan spoke out on Bitcoin.

Since March 2020, the price of Bitcoin has experienced an unprecedented bull run. The year 2021 continues on the same basis. So recently the Bitcoin at crosses the $ 60,000 threshold (approximately € 51,000), setting a new historical record.

"Mechanically, the price of Bitcoin is expected to rise to around $ 130,000, to match the total private sector investment in gold" JPMorgan

However, many are of the opinion that Bitcoin has not yet reached its glass ceiling. JPMorgan Bank is one such person. So, JPMorgan plans Bitcoin price around $ 130,000 (approximately € 110,000). The bank conditions this price target on a decrease in Bitcoin price volatility which could thus give as much guarantee as gold in the long run.

A Bitcoin that attracts because it is less volatile?

Most cryptocurrencies operate in a decentralized manner. Also, their course depends mainly on the law of supply and demand. In the absence of a stabilizing mechanism, their price is very volatile.

Volatility can be an advantage by attracting holders eager to make quick gains. However, it is a drag for intentional investors who like to bet on stable, relatively safe long-term assets such as gold.

“The significant volatility (of Bitcoin) is blowing like a headwind for further institutional adoption. »JPMorgan

However, the volatility of Bitcoin is down slightly. Thus, over the last 3 months, Bitcoin's volatility has stabilized at around 86%. Admittedly, this is still far from the 16% of gold over the same period. However, for JPMorgan, these figures highlight the beginnings of a "future normalization of Bitcoin volatility".