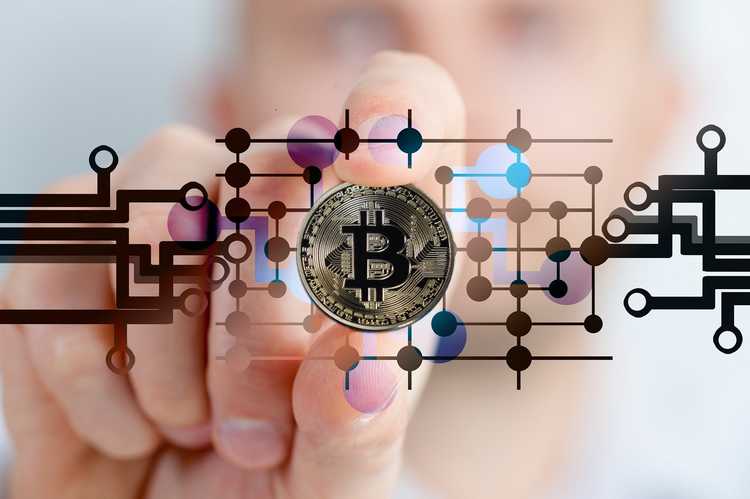 The future ex-president of the American Stock Exchange Constable (SEC), Jay Clayton attributes the rise in the price of Bitcoin to the inefficiencies of the current payment systems. He also suggests that Bitcoin could be regulated like other payment methods in the future.

It is a remarkable speech. Jay Clayton was speaking this week from CNBC on Bitcoin and cryptocurrencies. And if these statements are scrutinized in the crypto-sphere, it is because they emanate from the boss of the SEC.

Jay Clayton will be stepping down as head of the Stock Exchange Constable at the end of the year, however. His stance towards Bitcoin could therefore influence the regulation conducted by his successor, whose identity is not yet known.

Bitcoin caught up with authorities and regulation?

The president of the SEC thus recalls that Bitcoin does not fall under the category of securities, that is to say financial securities. "We determined that bitcoin was not a security, but rather a mechanism for payment and store of value," he said.

This position of the regulator explains why Bitcoin has not been subject to securities-based regulation. However, that could change in the future, as the CEO of JPMorgan suggested again this week.

Jamie Dimon makes no secret of it, Bitcoin is not his "cup of tea". However, the banker has a long experience of regulation. "My experience with government is that they can regulate what they want when they want," he said in an interview.

But, he warned, “Bitcoin is worth $ 200 billion. If it gets bigger and bigger, it will be regulated. " And this opinion seems indeed shared by the future ex-president of the gendarme of the American stock exchange.

The rise of Bitcoin enabled by inefficient payment systems

The growing popularity of Bitcoin could thus be accompanied by greater regulation by the authorities. The maturity of the cryptocurrency would lead to "more regulation in the field of payments" warns Jay Clayton.

What is there to slow down the soaring Bitcoin price as it is currently occurring in the future? It's a possibility. This increase, however, has another explanation than the absence of regulatory constraints, considers the boss of the SEC.

“Our current payment mechanisms – are inefficient; it is these inefficiencies that are behind the rise in bitcoin, ”he said. By addressing these sources of inefficiency, for example with CBDCs, states could slow down the rise of Bitcoin.