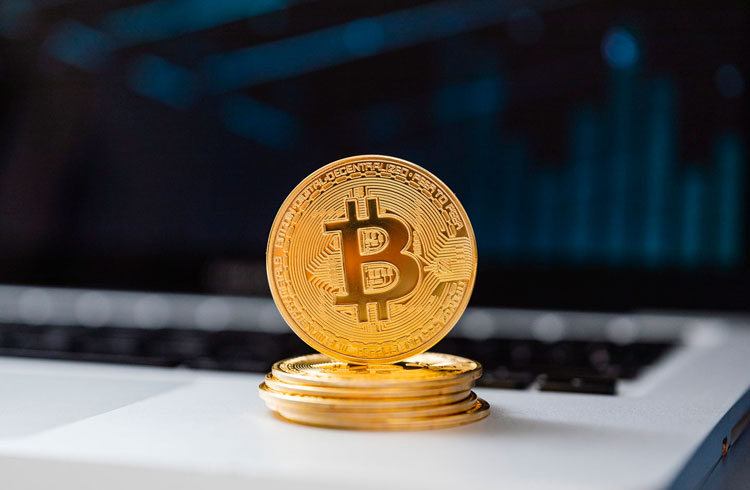 In the survey, the company released important findings about the number and types of scams committed in this market.

The report revealed that cryptocurrency-related scams increased by 40% in 2020, compared to 2019.

According to the report, last year alone, more than 400,000 cryptocurrency scams were recorded. And the forecasts for 2021 are pessimistic.

After all, Bolster Research predicts a 75% increase in the number of scams related to the cryptocurrency market.

Reasons for the growth of Bitcoin scams

In addition, the growing popularity that digital assets have been gaining has also motivated fraudulent actions.

The report also raised the most used cryptocurrency scams in 2020 and early 2021. According to the report, the most frequent scams were those that announce fake prizes, sweepstakes or lotteries.

Therefore, frauds related to the offer of supposed investments in cryptocurrencies and fee advance schemes (in which they ask for the sending of crypto to supposedly receive twice as much) are in vogue.

For the survey, the company analyzed both the largest cryptocurrencies in market value, such as Bitcoin and Ethereum, and the smallest, such as Polkadot and Tether.

From this analysis, the company concluded that the scams are mostly with Bitcoins (52.6%). Then there are the scams with Chainlink (15%) and Ether (13.3%).

Finally, as a security measure, the company recommended in its report that both companies and individuals use systems that facilitate the early identification of fraud.

Read also: Two tokens and an NFT to profit soon, according to trader

Read also: Empiricus and Bitcoin Market sign partnership that will give money