Home News Bitcoin Scam: What is it? Sites to avoid! 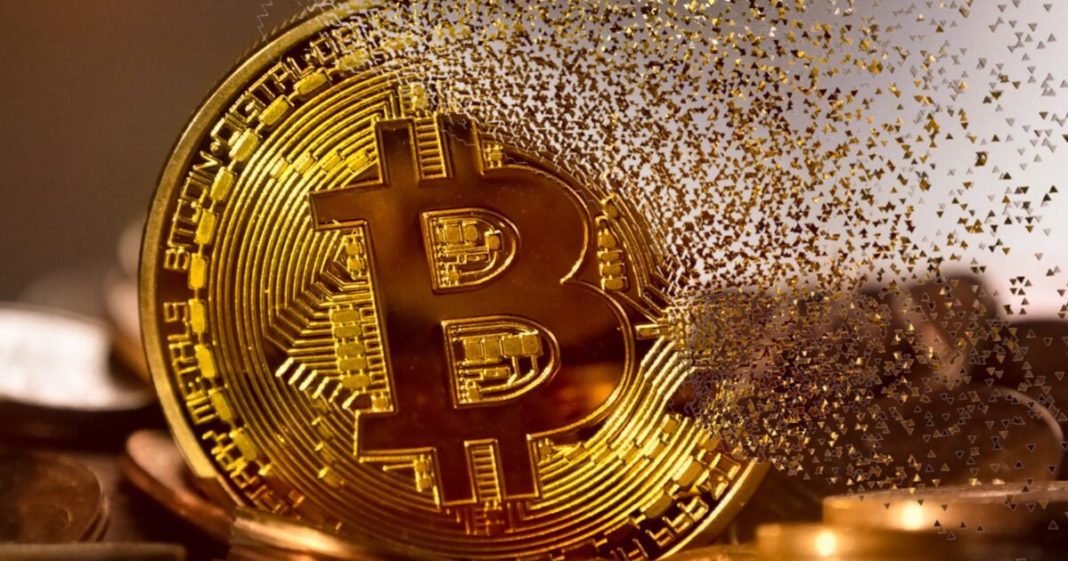 OneCoin tokens that they could convert to other currencies on the OneCoin Exchange, an internal market.

Around 2016, many countries began to investigate the activities of the company. At the end of 2016, the Hungarian financial authorities concluded that OneCoin is a pyramid scheme.

BitConnect is a cryptocurrency released in 2016. It advertised itself as a platform where users could invest and exchange BitConnect Coin for Bitcoin while earning interest. And the more the Bitcoin appreciated, the more the interest generated by the BitConnect increased.

It all started in December 2017 when the value of BitConnect reached $ 477. A few days later, the site is no longer accessible and thousands of investors find themselves deprived of their capital and associated interests.

A few months later, the company’s organization was called a Ponzi scheme by the victims’ lawyers. The interest generated by the interest of the first investors is paid with the amount of the investments of the following ones.

In September 2021, one of the directors of this platform of scammers, a certain Glenn Arcaro, pleaded guilty and came to confirm the fraudulent acts of the site. The nice sum concocted has been confiscated and Glenn Arcaro faces a sentence of 20 years in prison.

The Bitclub Network is a platform that has been set up since July 2014, in the Netherlands. The site offers its users to earn money by making investments in Bitcoin mining. They will, in other words, have to create cryptocurrencies from interconnected computers. They offer different “mining” levels, starting from $ 500; the more you level up, the more cryptocurrencies grow, so profits automatically increase.

However, several users, after two years, began to complain about the cumulative delays in their payments. Although, among these comments, several described the site in glowing terms and claimed to have been regularly paid by those in charge; however, no proof of these payments could be given to date.

The news officially comes to light in July 2020, when one of the thinking heads of this platform, a certain Silviu Catalin Balaci, admitted to having contributed to this scam mounted from scratch. The 35-year-old programmer collaborated and claimed to have extorted, along with his accomplices, more than $ 722 million worth of Bitcoins over a five-year period. He risks