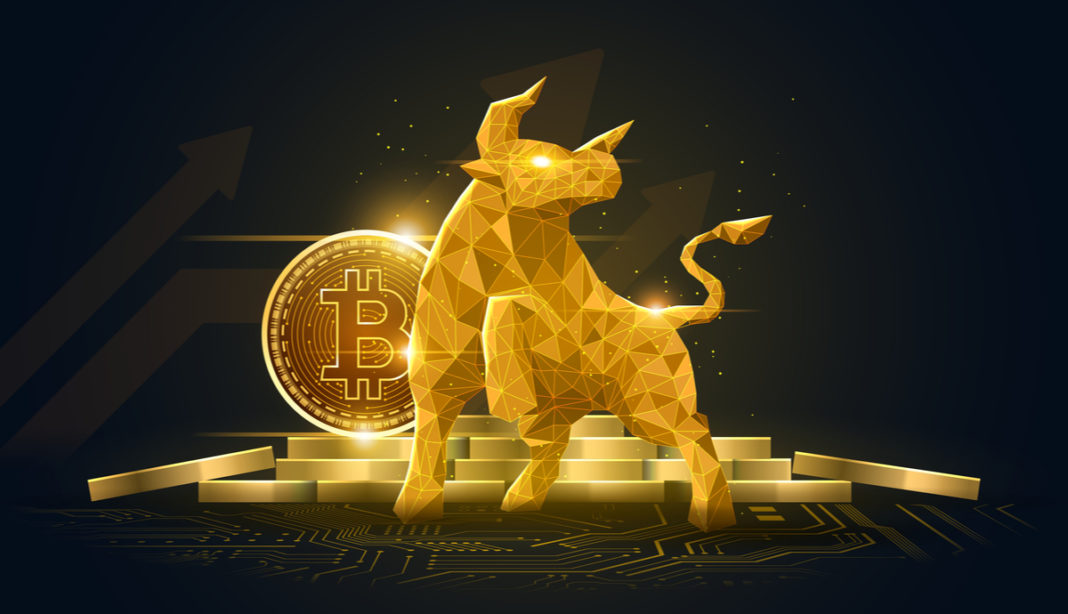 Bitcoin rose 5% in a few hours this Wednesday morning (06) and reached R$ 298 thousand in Brazil, according to the price index of the Bitcoin Portal.

In dollars, the cryptocurrency reached US$ 55,000 and then had a slight retreat, but it was enough to make the total market value of the asset return to US$ 1 trillion, according to Coinmarketcap data.

It is not clear what caused the sudden increase, but some factors may have contributed to the good moment that started in early October and has continued in the following days.

why bitcoin went up

One was a sudden purchase of $1.6 billion in bitcoin through a series of market orders placed in 5 minutes. Transactions were captured by cryptoquant, an on-chain analytics company.

Furthermore, on September 30, the president of the US central bank stated that there was no interest or plans to ban Bitcoin in the country, which gave more security to international investors.

Finally, the manager of the family office of multibillionaire George Soros confirmed yesterday that it had also bought bitcoin and cryptocurrencies.