Home News Bitcoin rises 4% in new rally and cryptocurrencies record up to 17%.... 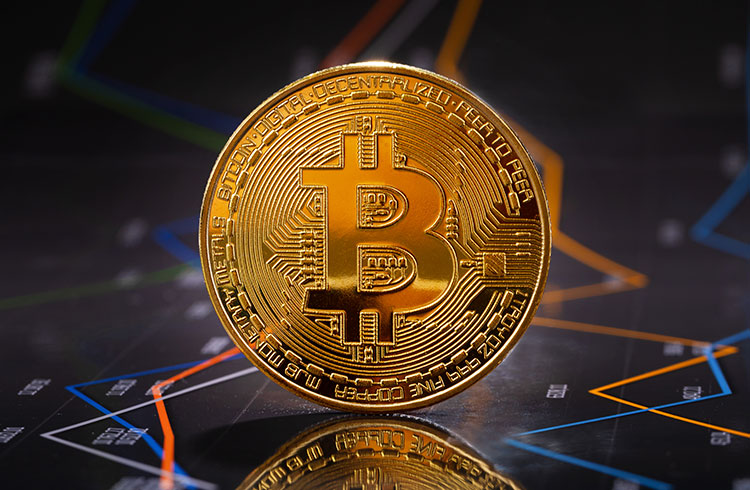 Wednesday (3) began with the joy of some investors and the despair of others. Around 10am, coins like Bitcoin, Ethereum, XRP and Cardano started a new rally, while Solana was still suffering the consequences of the last attack.

As reported by CriptoFácil, wallets connected to Solana’s blockchain suffered an attack that drained more than BRL 42 million in resources. The diversion of several SOL tokens in online wallets such as Phantom, interfered with the coin’s prices. In just a few hours, the coin dropped more than 3%, recovering slightly in the morning.

In addition, recent concerns about inflation in the United States and rising tensions between the US and China make investors more cautious. The possibility of a new interest rate hike by the Federal Reserve, in addition to the possibility of a new war between China and the United States, have investors around the world on alert. At this time, a new political crisis could bring down monetary advances and run out of control of inflation.

Ethereum, the second largest cryptocurrency on the market and the main one among DeFi transactions, also rose again. In the last 24 hours alone, the price of ETH has already risen more than 7%, reaching R$8,818.

The global cryptocurrency market cap was trading higher at the $1.07 trillion mark, increasing nearly 2% in the last 24 hours. However, total trading volume dropped more than 7% to close to $70.41 billion.

Solana (SOL), the target currency of the latest hacker attack, fluctuated between a low of 0.4% and a positive balance of almost 1% around 10am. According to CoinGecko, Solana’s price was R$210, around US$40.

Stablecoins traded higher, following the price of the commercial dollar. USDT, USDC and DAI were being sold for BRL 5.29. In the last 24 hours, the cryptocurrency market has not recorded significant losses among cryptocurrencies.

Also read: Solana is a target of attack and wallets are drained

Also read: It is now possible to earn Bitcoins by playing Solitaire and Sudoku

Also read: Analyst believes that August will be a bad month for Matic