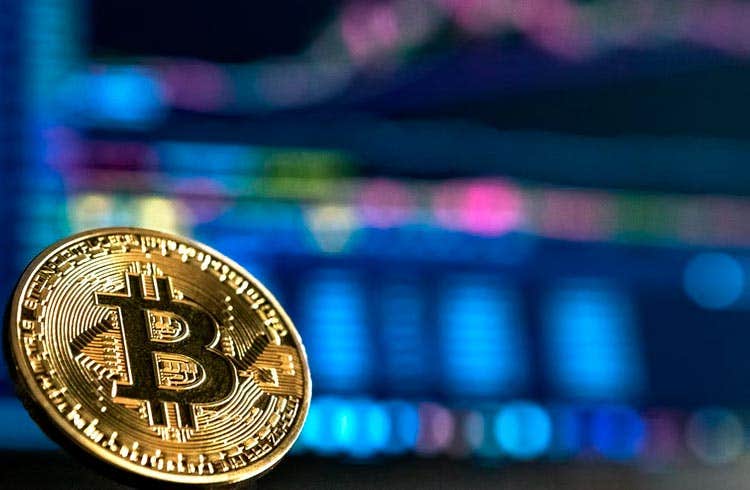 Amid investors’ anxiety about the recent falls, the cryptocurrency market opened this Tuesday (14) with a slight difference. Most of the large cryptocurrencies were already showing their positive results.

Bitcoin dawned on the rise and, at 8 am, accumulated a positive balance of 2.4%. The market price ranged around US$46,055. The currency appears to be recovering after a few days below $45,000.

Ethereum, the second largest cryptocurrency on the market, also dawned on the rise. According to TradingView, it was already at +1.65%, selling for $3,338.

In addition, other currencies also followed the uptrend. This is the case of Dogecoin, XRP and Litecoin, for example, with an appreciation of around 1%.

Solana enters its sixth day of fall, with some small momentary recoveries. By 8 am, it had accumulated a low of 2.75%, sold for $165.

The peak of SOL’s appreciation was last September 9, when the currency reached US$ 190.

Bitcoin devalued is just a phase

According to ZebPay Trade Desk, Bitcoin has witnessed a significant correction in the last week of more than 20%. Also according to him, this does not mean investor inactivity, but only show a reallocation of resources.

Last week, Solana and its products registered an entry of 86.6%, which reflects the latest market trends.

According to a survey by CoinDCX, Bitcoin could rise again soon. Although the BTC dropped from the $50,000 level at the end of August, it is still desirable. It will soon resume its valuation as institutional and retail investors continue to build it into their portfolios.

The cryptoactive’s global market capitalization amounted to $2.07 trillion, down 1% compared to the last day. However, the total volume of the cryptocurrency market jumped as much as 23% to $135.74 billion.