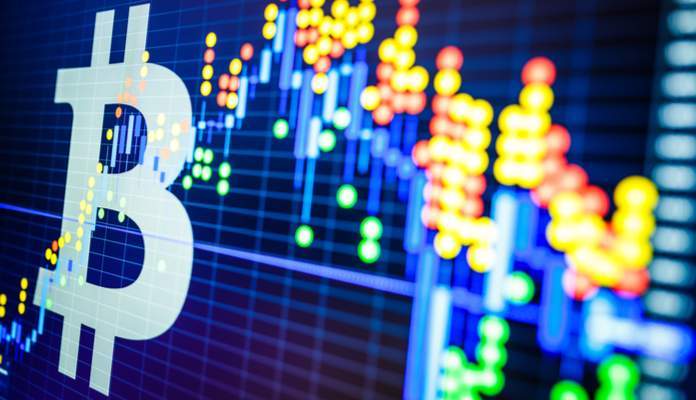 Yesterday's downturn came after rumors of a “double spend” – a term used to describe the phenomenon of a digital token being spent twice – on the Bitcoin protocol.

However, the rumor was later debunked by several Twitter experts. “There were headlines about a“ double spend ”on #bitcoin! Many have interpreted this to mean that bitcoin has a catastrophic flaw (it doesn't) or the network is not secure (it is) or that bitcoin is somehow broken (it isn't), ”said Andreas Antonopoulos.

Trading data shows that Bitcoin has been on a downward trend since January 19, when it traded below its 34-period moving average – a technical tool used by traders that calculates average prices over a given period to determine the market trend.

Since that date, more than $ 1.3 billion in BTC has also been settled, data from the analytics website Bybt show. This happens when traders borrow excess capital from exchanges (a process called leverage) to place positions larger than their capital allows, assuming a loss (a process called "settlement") when prices move against their favor.

Despite the drop, bitcoin continues to trade at an 11% high since the turn of the year.