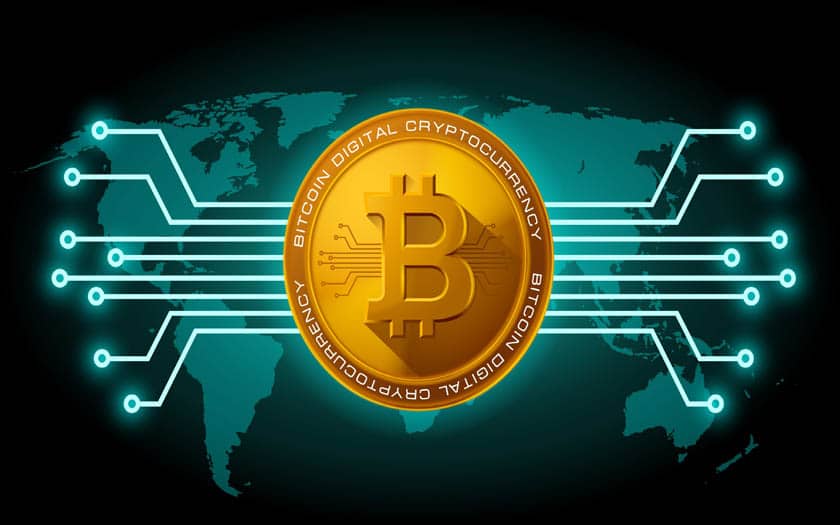 The valuation of Bitcoin stimulates transactions. On average, a Bitcoin transaction reaches $ 129,000 in September. The number of active Bitcoin addresses is also approaching the flagship period of 2017.

Bitcoin, a safe haven or not? In a report, UBS disputed this qualifier, arguing that several characteristics of the cryptocurrency contradict this assumption. Not sure, however, that the subject is of concern to Bitcoin holders.

Since August, trading activity has seen a sharp increase. In mid-September, the average value of Bitcoin transactions reached its highest level over a year. According to BitInfoChart, each transaction represents more than $ 129,000.

850,000 transactions per day on Bitcoin addresses

In 2020, several factors are involved, including a sharp increase in the number of active Bitcoin addresses. It is therefore primarily an increase in activity that explains this increase in the average value of transactions.

As of the last week of August, approximately 850,000 transactions per day have been recorded by these active addresses, the number of which rivals that of 2017. And it was not just any time period.

Bitcoin was then flirting with the $ 20,000. Almost a million Bitcoin addresses were thus active every day. And as our colleagues point out, the first of the cryptocurrencies does not suffer from the interest in DeFi applications.

Over a billion bitcoins tokenized for DeFi

Protocols like UniSwap are currently taking center stage. However, Bitcoin is also a way to invest in these financial services, for example to generate passive income.

Bitcoin even contributes significantly to the growth of DeFi. Indeed, tokenized bitcoins engaged in DeFi now represent nearly $ 1.05 billion. These are 98,300 BTC who participate in decentralized finance, to the tune of more than 12%.