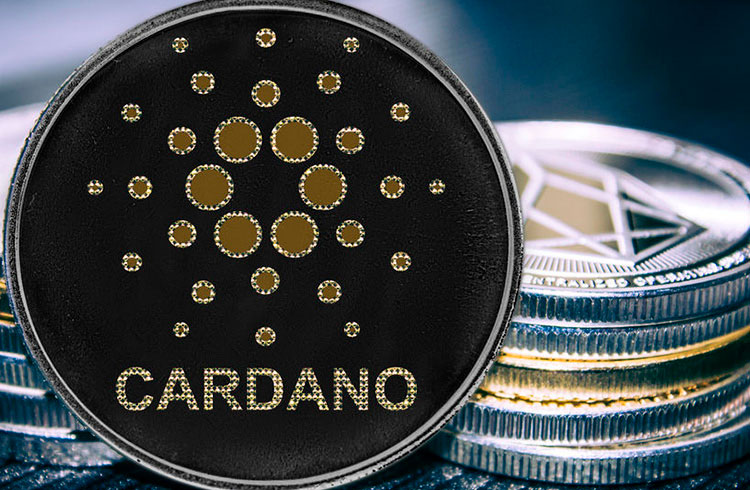 The Bitcoin (BTC) market advanced on Thursday and, on Friday (5), is maintaining the level regained.

Cardano and other cryptocurrencies have made double-digit advances.

According to data obtained by the WorldCoinIndex tool, BTC declined 0.06% in the last 24 hours from the writing of this article. The price of BTC today is R $ 204,267.44.

According to data from IntoTheBlock, Bitcoin addresses profiting from the current price still represent 94%. Of the remaining 5% of addresses, about 5% are "at zero", while the remaining 1% show losses.

Bitcoin's main indicators continue to point to an optimistic future. Three of them indicate neutrality, while the remaining indicator marks a positive future.

The good phase of Bitcoin has driven other cryptocurrencies. Chainlink, Cardano and Binance Coin advanced respective 10.43 %%, 21.71% and 12.52%.

Until the closing of this matter, the total value of the crypto market was R $ 6.245 trillion, about R $ 180 billion more than yesterday. The dominance of BTC is 60.8%.

Finally, the dollar rate used to convert the amounts was R $ 5.43.

Read also: Ripple winning the SEC is good for everyone, defends Scott Melker