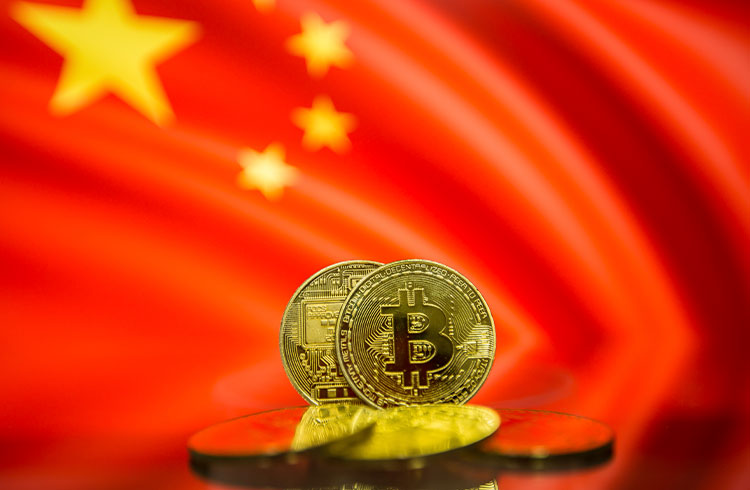 China’s controversial relationship with cryptocurrencies has just gained a new chapter. This week, the People’s Court in Shanghai, China recognized Bitcoin (BTC) as a virtual asset protected by Chinese law and with economic value.

“In actual trial practice, the People’s Court formed a unified opinion on Bitcoin’s legal position and identified it as virtual property,” the court said on its official WeChat channel.

The court further explained that Bitcoin “has a certain economic value and conforms to the attributes of property” and that “the legal rules of property rights are applied for protection”.

The ruling was issued after the Superior People’s Court heard a Bitcoin return case filed by a person named Cheng Mou.

Cheng Mou filed a lawsuit with the Shanghai Baoshan District People’s Court on October 10, 2020, demanding that Shi Moumou return his only Bitcoin.

Thus, after the trial, the court ruled in February 2021 that Shi should reimburse Cheng within 10 days of the trial.

However, Shi refused to do so, prompting Cheng to seek higher instances. Eventually, the case ended up in the Shanghai People’s Court.

The decision in question and the recognition of Bitcoin as property could be significant. After all, it sets a precedent for how digital assets are being viewed in Chinese law.

In the middle of last year, the Chinese government started a real battle against digital assets.

Already in September came the “final stab” when the People’s Bank of China (PBOC) announced a ban on all cryptocurrency transactions.

“Virtual currencies such as Bitcoin, Ether and Tether have the main characteristics of being issued by non-monetary authorities (…). They are not legal and should not and cannot be used as currency on the market,” the PBOC said. “Commercial activities linked to digital currencies are illegal financial activities,” he added.

As stated by the Chinese central bank, cryptocurrencies put “people’s assets in grave danger”. But apparently that is not what the Shanghai People’s Court thinks.