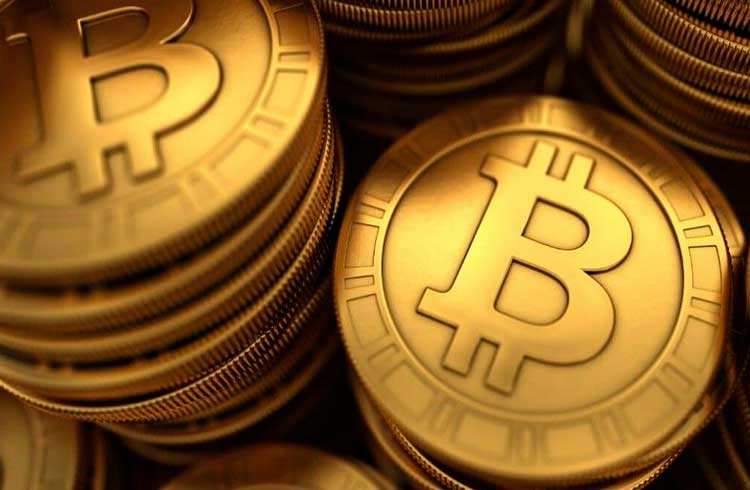 Therefore, the movement animated the market and shed light on a possible historic increase in BTC.

However, for trader Dave The Wave, widely known on Twitter, care must be taken not to “buy the news”.

According to him, the term means to be convinced by the expectations regarding the price and not to pay attention to what the graphics say.

The analyst who predicted the fall of Bitcoin in 2019 predicts a huge rise in BTC on the horizon. However, before that, there will be a “shock” in the market, according to him.

Although the strategist believes that Bitcoin will eventually move out of its current range and launch a new bullish cycle, he bet that the largest cryptocurrency will undergo a significant correction first.

According to him, the main cryptocurrency in the market could fall to $ 6,900 before recovering and breaking the diagonal resistance of the triangle of several years.

However, for the trader, his short-term bearish view would be invalidated if the bulls managed to boost the cryptocurrency above $ 11,600.

Dave says a convincing breach of long-term resistance will propel Bitcoin to $ 100,000 before the end of 2022.

Dave is not, however, the only analyst who predicts a drop in the short term.

Since Blackroots co-founder and cryptocurrency investment advisor, Ryan Scott, says Bitcoin could fall if it doesn't come out of several years' consolidation.

“No matter what happens, as a real warning to all those who are hyper-optimists [no] BTC. If it doesn't move out of this current range, at some point there will likely be a drop so big that it can overcome what you consider to be the lowest possible low in the market.