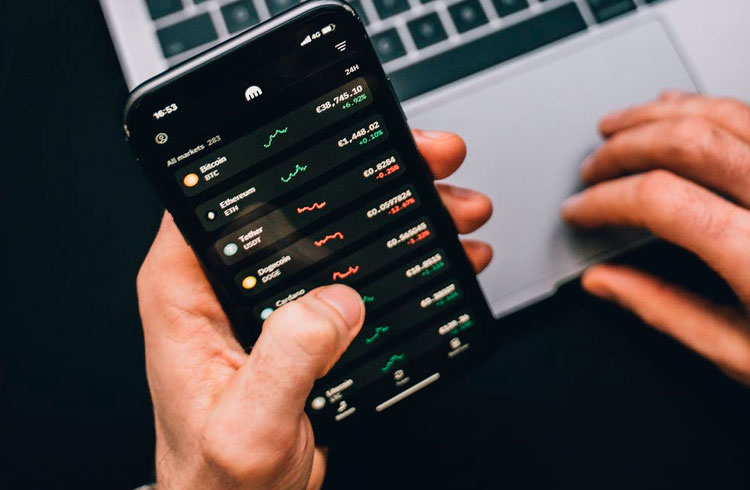 And what do these two HTAs have in common? Both were accurately predicted by the cryptocurrency analyst known as “Capo” in February of this year.

With ETH's ATH, Capo it returned to Twitter to mark your correct predictions for Bitcoin and Ethereum as completed.

Now, he is hoping that Syntropy (NOIA), The Sandbox (SAND) and Litentry (LIT) will achieve their "inevitable" goals.

Founded in 2017, the Syntropy platform is a project that seeks to make the public Internet a safer, faster and user-centered Internet. Its native token, NOIA, was launched on January 5, 2020.

According to the analyst, another project with an upward trend is The Sandbox (SAND), lain 2011.

The platform in question is a blockchain-based virtual world that allows users to create, build, buy and sell digital assets in the form of a game.

The Sandbox combines the powers of decentralized autonomous organizations (DAO) and the Non-Fungible Tokens (NFTs) market. Your SAND token is used on the platform to facilitate transactions.

Finally, Capo stated that it is “inevitable” that Litentry (LIT) reaches US $ 30. If this happens, it will be a 140% appreciation based on the current price of the US $ 12.49 token.

Litentry is a project built on the Polkadot network focused on decentralized identity authentication. In addition, the network provides an infrastructure to manage user activity data.

In the last 7 days, the governance token of the LIT platform appreciated 32.5%.