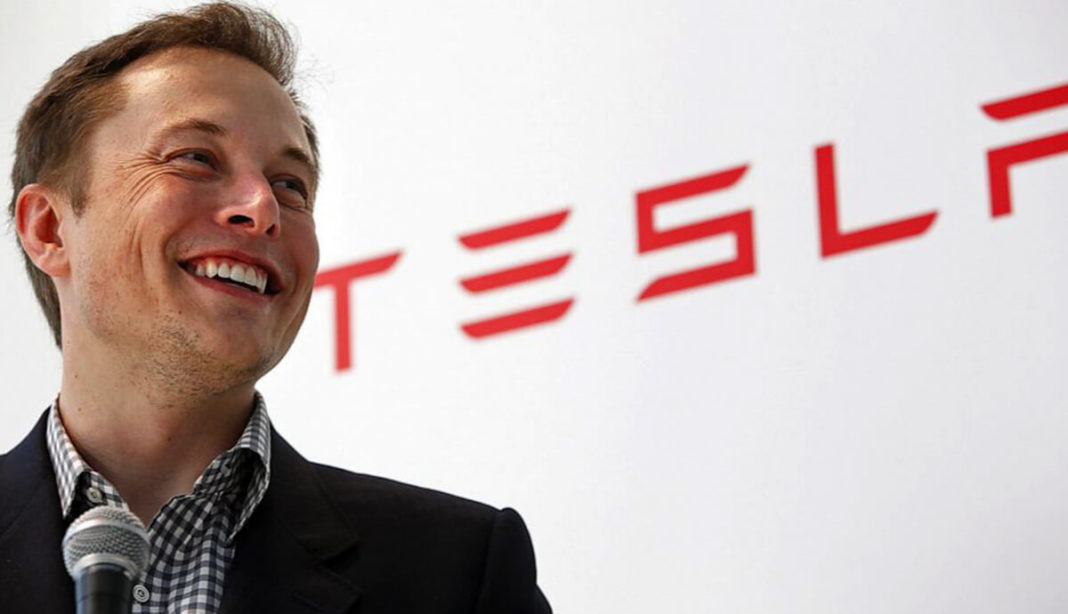 In a tweet published on Wednesday evening, Tesla CEO Elon Musk said the company will no longer accept Bitcoin as payment, citing its energy expenditure.

The Tweet says: “Tesla has suspended buying vehicles using bitcoin. We are concerned about the rapid growth in the use of fossil fuel by mining and bitcoin transactions, especially coal, which has the worst emission among fuels. Cryptocurrency is a good idea in many ways and we believe it has a promising future, but it cannot come at the cost of the environment. Tesla will not sell any bitcoin and we intend to use them for transactions as soon as mining uses more sustainable energy. We are also looking for other cryptocurrencies that use less than 1% of the bitcoin energy / transaction ”

Tesla began accepting BTC as payment earlier this year, after reporting a $ 1.5 billion investment in the currency. The automaker's entry into the market precipitated a price increase – from $ 39,000 at the time of the announcement on February 8 to $ 53,000 a week later.

Bitcoin uses something called proof of work to coordinate the consensus of all computers running the software. To protect the network, specialized computers try to solve complex cryptographic puzzles. The first to do this wins new, newly mined bitcoins. As speed is important, “miners” with greater computing power win more often. And that energy consumes a lot of electricity. A recent study by the University of Cambridge placed annual energy consumption higher than that of Argentina.

But, many say that much of the network works with clean and renewable energy sources, including hydroelectric power. A September 2020 report, also from Cambridge, estimates the number at 39%. According to CoinShares, a crypto asset manager, it reaches 77%.