Home News Bitcoin over $50,000 and Ethereum price goes up before update – Market... 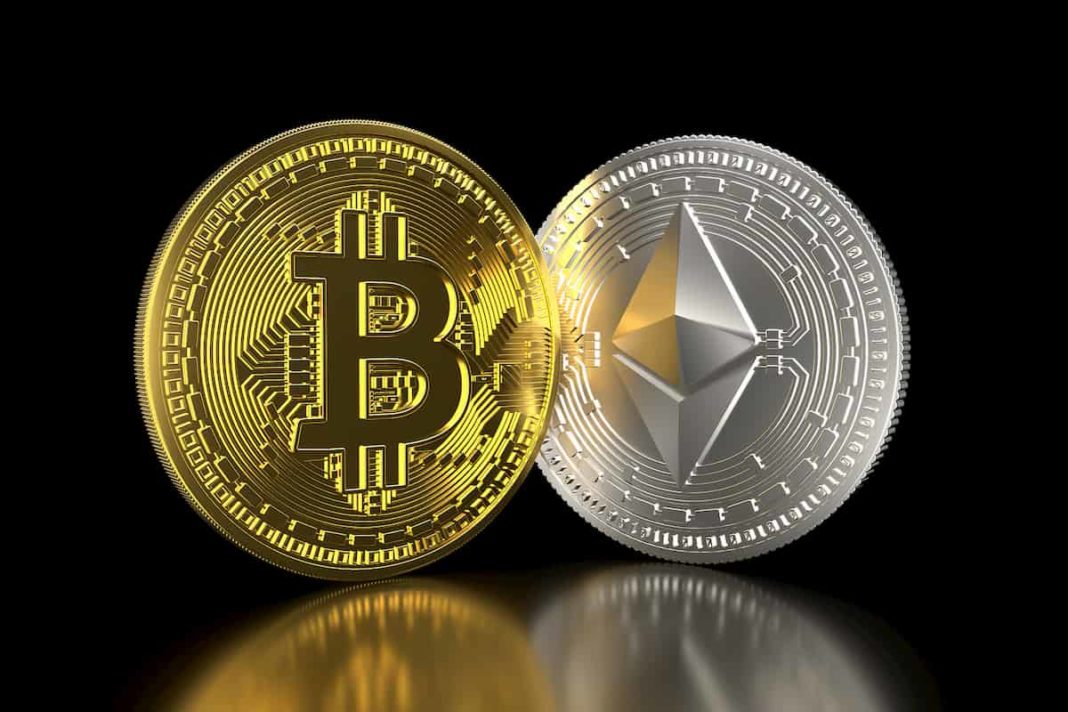 This Tuesday (7th) the market capitalization of cryptocurrencies has totaled $200 billion since yesterday, as the BTC and most altcoins posted impressive gains.

The last few days have not been good for the leader of the cryptocurrencies. As reported on Saturday, the asset plummeted in a matter of hours to a two-month low of $42,000.

It tried to bounce back on Sunday with a jump to $50,000, but the bears wouldn’t allow a price jump above that level. The subsequent rejection took him south, once again, to $47,000.

However, bulls have grown up in this war since then. As a result, bitcoin has started an impressive evolution, has recovered $50,000 and is currently above $51,000.

As a result, its market capitalization approached the coveted $1 trillion mark once again, while its dominance over altcoins was reduced to just over 38%.

Bitcoin may have lost some dominance, but the capacity of the second-tier transaction channel has increased. We’re talking about the Lightning Network, which gained significant traction in 2021, when more than two million Salvadorans were integrated into bitcoin.

Read too: 55% of Bitcoin hodlers have entered this year; second survey

As the Lightning-based Strike portfolio undergoes a global rollout, it is expected that even more nodes will be added. In May 2021, the number of nodes hovered around 40,000 and has shown a parabolic increase since then.

The total BTC capacity on the Lightning Node channels as of December 3rd was 3233.5 BTC, with 514 BTC added to the channels as of September 2021. analyst Will Clemente, the increase in channel capacity is significant for bitcoin to fulfill its role as a medium of exchange.

Foot on the brake before the Copom

Driven by the relief of risk in global markets and the relative improvement in domestic factors, the Ibovespa hit its third high day and has already accumulated gains of almost 6% in the period. The other assets of the domestic market had different behavior: waiting for the monetary policy decision of the Central Bank, tomorrow, the dollar ended up in a slight appreciation

Although data on the omicron variant of covid-19 are being collected and evaluated, preliminary readings have indicated that the new strain may be less lethal than the delta.

The outlook sparked an improvement in demand for risky assets from global investors. Thus, the Ibovespa closed the day at its highest level since November 11, with gains of 1.70%, at 106,858.87 points.

Read too: Brazilians traded BRL 9 billion in bitcoin in November, down 24%

For the economist at Ourinvest, Cristiane Quartaroli, the macro background remains “very bad”. “The PEC went through the Senate, but the question remains as to whether it will pass completely this year or not, because it blocks the vote on the Budget. In addition, the market always has its foot on the brakes before the Copom.”

Alternative currencies also suffered from the bloodbath on Saturday and yesterday. Today, however, the majority has gone up, led by an increase of more than 10% in ETH. As such, the second largest cryptocurrency on the market is currently over $4,400.

The Ethereum network’s Glacier Arrow bifurcation is two days away, which is yet another delay of the bomb of difficulty and means that ether (ETH) mining will continue for a few more months.

According to what was analyzed by the Ethereum Foundation blog, Ethereum will undergo a scheduled update in block 13,773,000, scheduled for approximately December 8th.

In detail, the network update, Arrow Glacier, brings with it the proposed upgrade or EIP 4345, whose only point is the delay of the ETH mining difficulty bomb until June 2022.

According to CoinGoLive, the market capitalization of all crypto assets rose to about $2.5 trillion on Tuesday.